A state-of-the-art Adult Transitional Facility is to be built at a cost of nearly $140 million to serve homeless persons in Kingston and St. Andrew.

The facility, to be operated and managed by the Kingston and St. Andrew Municipal Corporation (KSAMC), will be the first of its kind in Jamaica.

It will offer temporary care to members of the homeless population. Through treatment and intervention provided, persons will be reintegrated into the society.

McKenzie, in his address at the ground-breaking said that the

Government is committed to providing support for the less fortunate in the society, including the homeless.

He said that the National Solid Waste Management Authority (NSWMA) will be responsible for the maintenance of the grounds of the compound.

For his part, Mayor of Kingston, Senator Delroy Williams, said establishment of the facility will better enable the municipal authority to manage the problems of homelessness in the Corporate Area.

“The city has to take a prominent role in how we deal with homelessness. This Adult Transitional Facility will ease the burden from the Marie Atkinson Night Shelter,” he said, adding that more persons will be reached at the new centre.

Minority Leader at the KSAMC, Andrew Swaby, also welcomed the move to build the transitional facility. 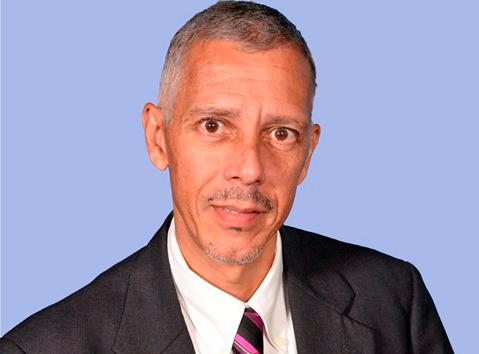