Jamaica’s COVID-19 recoveries hit the 200 mark in the last 24 hours, as nine more Jamaicans were released from care. The island now has a 36 per cent recovery rate.

Five (5) of the six (6) new cases are from among the repatriated Jamaicans – one (1) arriving from the United Kingdom on May 6 and four (4) via cruise ship at the Falmouth Pier on May 19.

The sixth case is under investigation from Kingston & St. Andrew.

Jamaica now has: 62 imported cases; 211 contacts of confirmed cases; 26 local transmission cases not epidemiologically linked; 234 linked to a workplace cluster; and 17 under investigation. 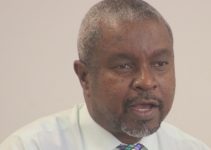 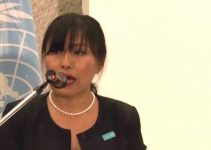