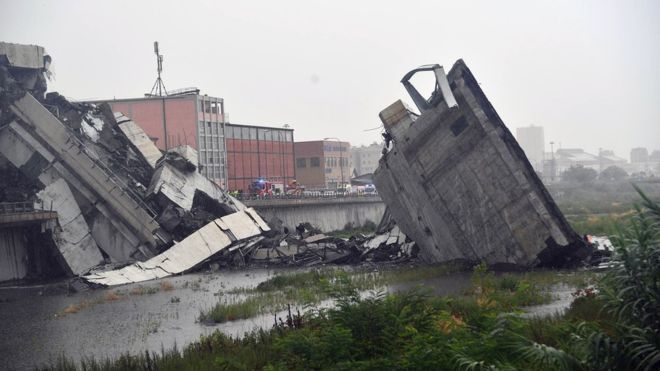 Rescuers are still searching for possible survivors in the northwest Italian city of Genoa where a motorway bridge collapsed on Tuesday.

Hundreds of firefighters from across Italy have been using sniffer dogs and climbing gear in the search.

Police say at least 26 people were killed and 15 badly hurt, when dozens of vehicles fell from the bridge.

Twelve people are said to be missing and hundreds evacuated amid fears other parts of the bridge might fall.

It’s still not known what caused the Morandi Bridge to fall and prosecutors say they were opening an investigation but had not identified any targets.

Transport Minister Danilo Toninelli said the collapse was “unacceptable” and that if negligence played a role “whoever made a mistake must pay.” 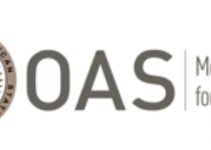