What can we say? Why can’t people read the Bible for themselves and have a personal relationship with God. They would have known that the days of false prophets is upon us.

A few days ago Zambian media reported that 27 people have been confirmed dead after drinking jik during a deliverance service.

18 other congregants are reported to be in a critical condition and admitted at medical institutions.

The Pastor is alleged to have told congregants that drinking jik will wash away demons that had been tormenting them in lives. 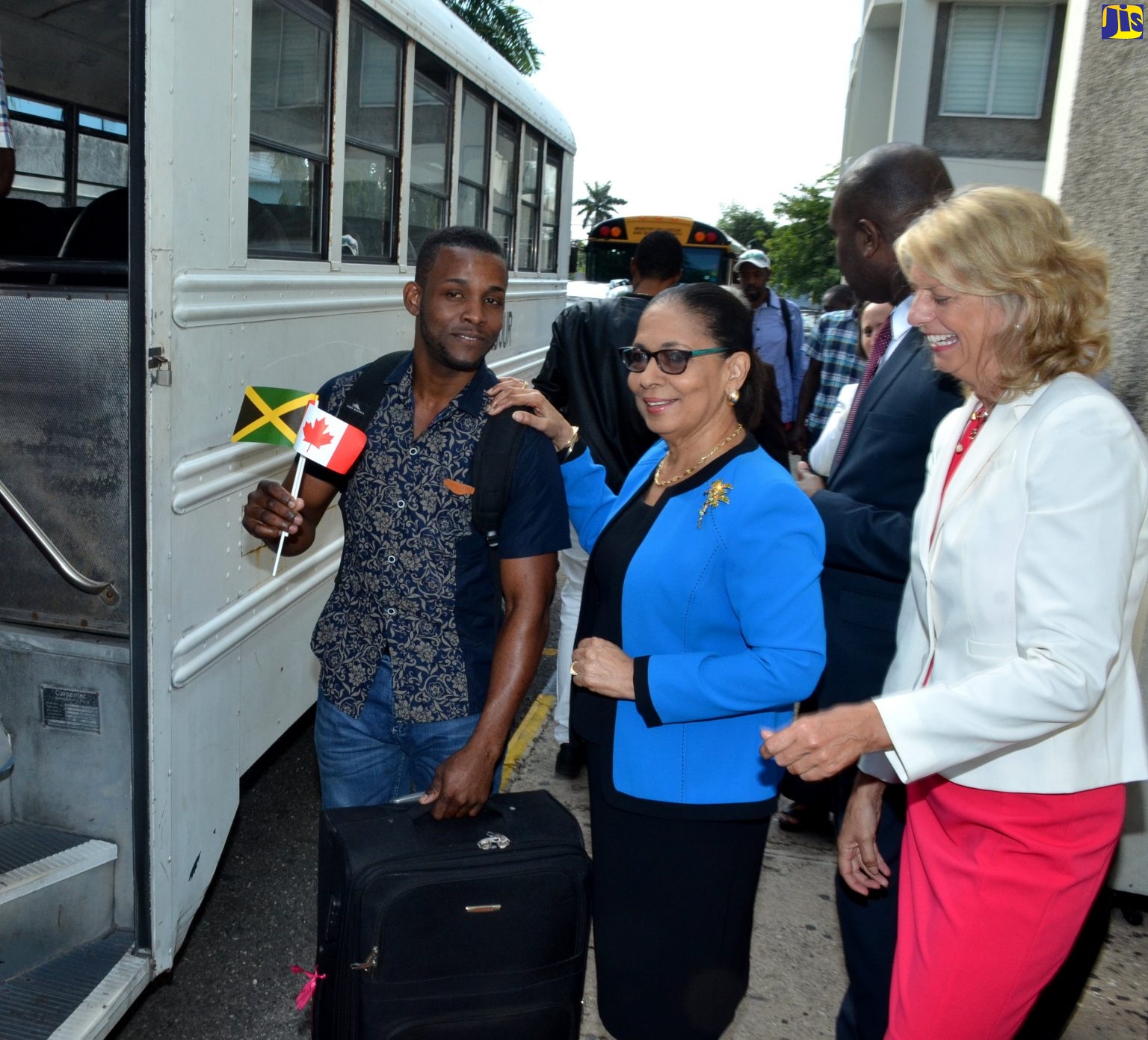