The Ministry of National Security will be spending $400 million in the new fiscal year to increase the conviction rate for murders in the country.

The funds will be used to procure information technology (IT) equipment and cameras, to enhance Jamaica Constabulary Force (JCF) connectivity and Department of Correctional Services (DCS) surveillance; a Case Management system; a Jail Management System; equipment for the Firearm Licensing Authority (FLA); and a Station Records Management System.

The allocation will also be used to procure and install network equipment to facilitate interconnection between agencies.

Details of the project, titled ‘Security Strengthening Project’, are outlined in the 2020/21 Estimates of Expenditure, now before the House of Representatives.

The project is being funded by the Inter-American Development Bank (IDB) and is slated to end in March 2023. 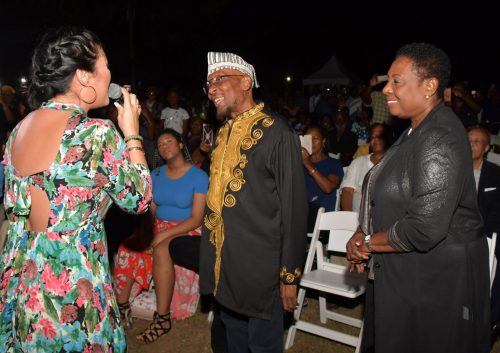 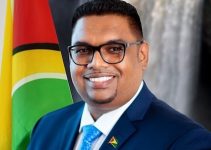