Jordan Spencer might have thought she got a good break when she got the chance to be a part of the 2017 HIV/AIDS public education campaign (PSA).

She soon found out it was anything but because as soon as the adverts started airing so too did the negative backlash.

Sharing her story with the Jamaica Star she said she went into a state of depression following the discrimination she experienced.

Although she is not a carrier of the disease, persons didn’t separate the role she was playing but instead attributed it to her.

She even had her customers asking her why she didn’t reveal that she had the disease, although she denied having it, they didn’t believe.

She said the job bookings stopped coming in and her own personal relationship suffered. People would point her out on the road identifying her as having AIDS. 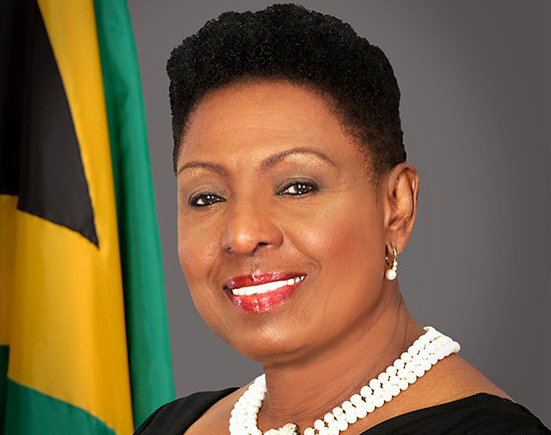