Minister of National Security, Dr. Horace Chang, says the Ministry will be moving forward with additional social intervention initiatives in St. James, aimed at curbing crime in the parish.

Dr. Chang, who is also Deputy Prime Minister, was addressing a press briefing on November 20 at the Freeport Police Station in St. James, after touring the Coral Gardens, Mt. Salem and Freeport police stations in the parish.

The Minister noted that chief among the initiatives is the merger of the Cornwall Automotive Training Institute (CATI) and the HEART/NSTA Trust training facility in Flanker to become the Caribbean Military Technical Training Centre, under the management of the Jamaica Defence Force (JDF).

“We will have training for the local personnel through the Jamaica National Service Corps, and they will be doing both the military skill set [as well as] technical training,” Dr. Chang noted.

“They will [also] get [to do] strong character development work with the military. We are offering activities that the young men want to do. Young men are involved in crime, but they all know that is a short life even if it is luxurious, and they will be willing to do more positive activities when they know it’s safe to do so and they command the respect of the community,” the Minister said.

Another community that has benefited from social interventions in the parish is Mt. Salem. Data from the Ministry indicate that the community, which was declared a Zone of Special Operations (ZOSO) in September 2017, has undergone three years of implementation and has seen the community transition, achieving significant investments in human development and physical transformation of more than $200 million.

This expenditure has been channelled towards significant improvement in the infrastructure of the community.

For his part, Commissioner of Police, Major General Antony Anderson, said that improvements are still needed in the parish as far as policing is concerned; however, it is trending in the right direction, as community engagement has increased in St. James. 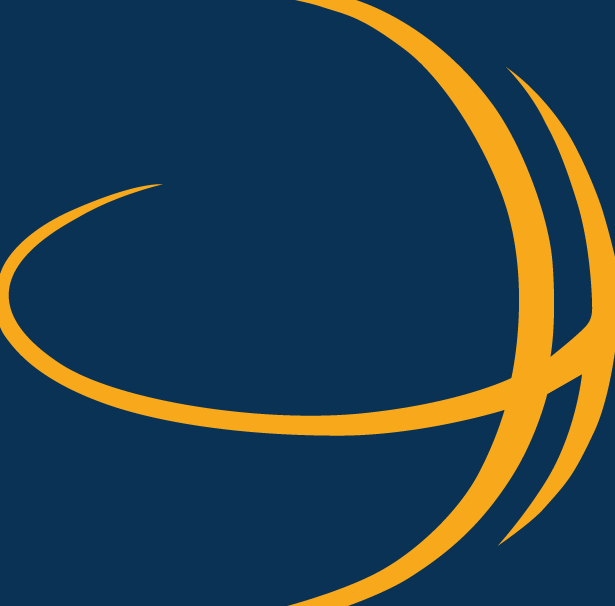