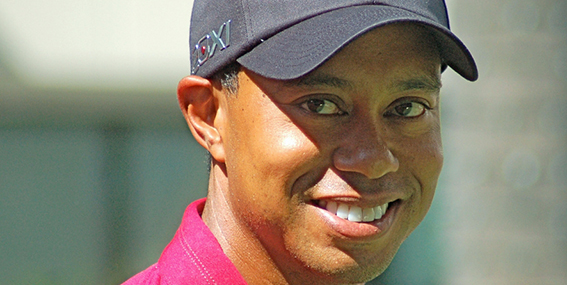 After a five year drought gold champion Tiger Woods chalked up his 80th PGA Tour golf title after not winning since 2013.

Supported by a large throng of cheering fans, he rolled a final-round 71 and two-stroke win over Billy Horschel.

Woods’ 80th win was never in doubt during Round 4 at East Lake Golf Club in Atlanta as he entered up three strokes on the field and saw his lead balloon to five early on the afternoon.

Woods had a perfect 23 for 23 closing out PGA Tour events that he led by 3+ strokes through 54 holes, that he would touch off what had already been an amazing season for him.