Agent Sasco (formerly known as Assassin) releases two brand new singles – “Banks Of The Hope” and “Change” – from his fourth studio album Hope River, available for pre-order now and out worldwide on Aug 31, 2018. On his 13-track LP, the reggae star puts fame into perspective by looking through the lens of his true identity, Jeffrey Campbell.

“Banks Of The Hope” sets the tone of the album as he reflects on being raised in Kintyre, a neighborhood within the parish of St. Andrew, Jamaica. Despite his parents separating when he was two-years-old and their financial struggles, Agent Sasco was instilled with core values of gratitude and spirituality.

In addition to these new singles, his previously released track and arguably his biggest hit to date “Winning Right Now” will also be available instantly when fans pre-order the album.

The personal touch to Agent Sasco’s music makes his new album his best work to date. By pouring his life story into music, his songs are more relatable than ever. Credit the wisdom the artist has earned through his thirties. Learning how to produce his own music has improved his creative process. In January 2018, he built Diamond Studios, his homebase where he recorded the majority of his next release. “This album is a representation of where I am musically, mentally, and spiritually,” says Sasco. The journey continues.

The album announcement is on the heels of his epic performance at Jamaica’s largest, longest-standing annual music festival Red Stripe Presents Reggae Sumfest.

In his island country of Jamaica, Agent Sasco is one of the most recognizable musicians who has planted a cultural stake in dancehall music. Outside of Jamaica, hip hop’s elite like Kendrick Lamar, Kanye West, Raekwon the Chef and Royce Da 5’ 9” have all called on Agent Sasco to guest on their albums over the past few years. 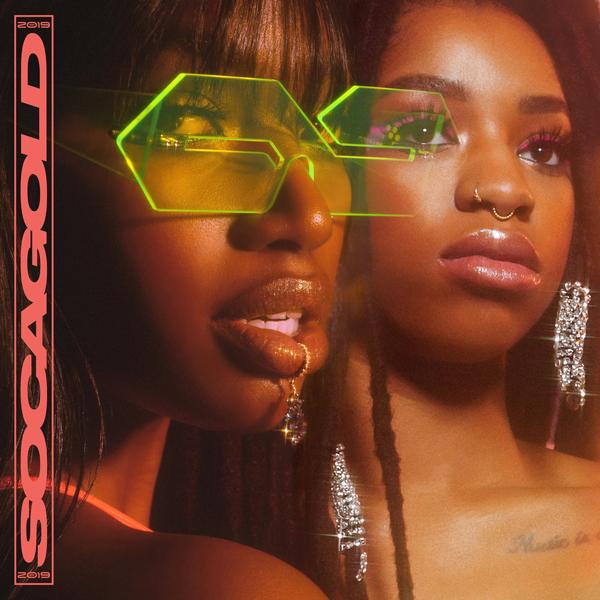