Italian born reggae singer Alborosie has released the single for ‘Unprecedented Time’, a powerful anthem fitting to the current state of the world, specifically the battle against Covid-19. Produced and directed by Alborosie & Tony Fisher, the song is the first of multiple music video/singles planned from Alborosie this year.

Featuring cameo appearances by Aston Barrett Jr. and Tyrone Downey of The Wailers Band and vocalist Sandy Smith, the video includes images ranging from healthcare workers on the front lines, recent protests, natural disasters, wildfires, battlefields and more. The capture of these world events match the poignant lyrics “unprecedented time, you gotta be strong in your mind.” The simple, yet bold statement emphasises the importance of mental health and inner strength in times of uncertainty.

Commenting on the single Albarosie said he feels the pressure that people are under around the world and he wants his music to help them.

Recent Alborosie projects on VP Records’ Greensleeves imprint were “Dub For The Radicals – Alborosie Meets The Roots Radics,” which was engineered, produced and mixed by Alborosie using vintage analog gear, dub sirens, reel to reel tape, and live instrumentation from Alborosie and reggae icons the ‘Roots Radics’. And the critically acclaimed 2018 album “Unbreakable: Alborosie Meets The Wailers United”, which featured performances by Barret and Downey among others. 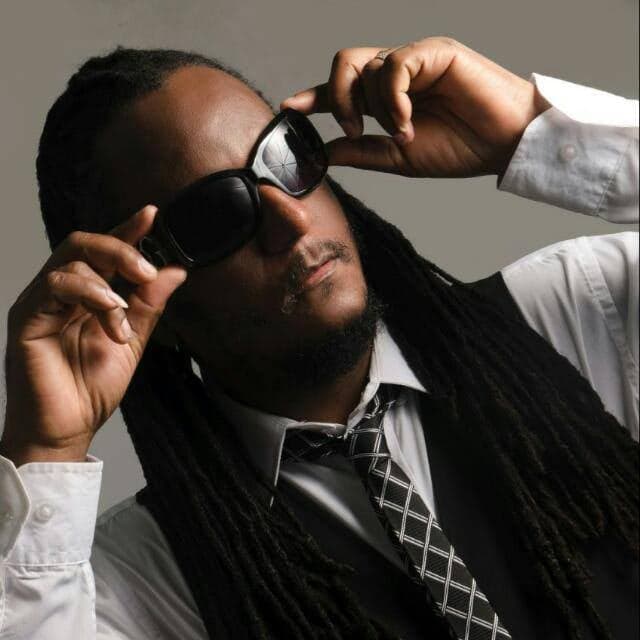 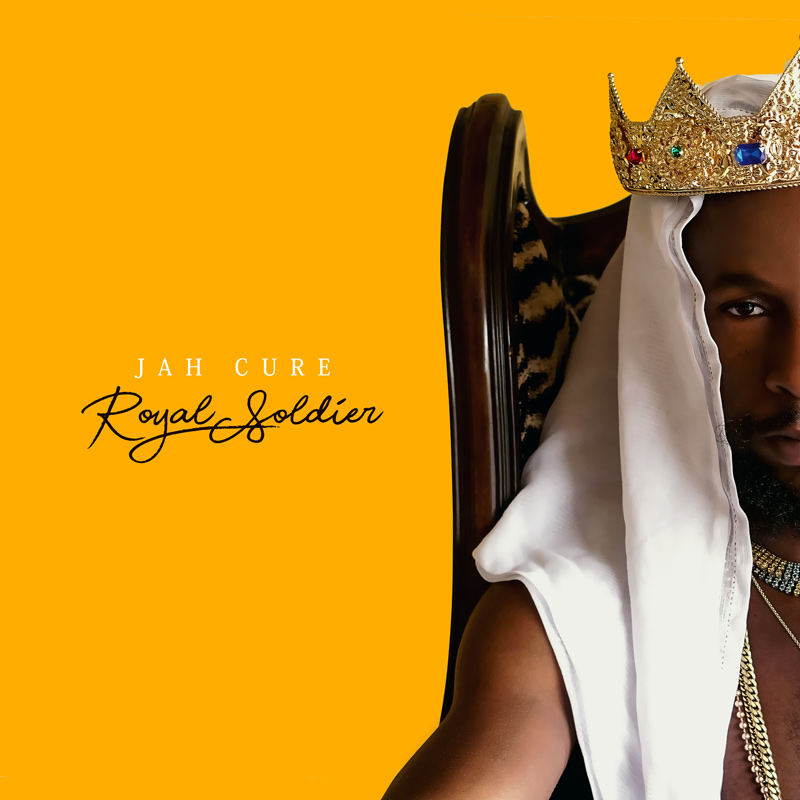 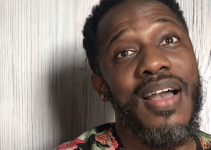