“I’ don’t believe there should only be a handful of female reggae stars, while in other genres you see a plethora of female stars. It’s just not right, and something should be done about this imbalance, it’s not fair,” said Ambrosa.

The Florida based singer who originally hails from Kingston is determined to take her place in the spotlight despite the obstacles that she has experienced in the music industry.

“I’ve been through a lot as a female artiste trying to make it the reggae music industry, believe me; it’s not easy at all. I’ve realized that women aren’t taken seriously in reggae music. Most of the men in the industry see us as sex objects, but I refuse to fall prey to this type of mentality.”

She also added, Many times I feel discouraged, but I keep on working towards my goals because I’m a very positive person and I know I am going to make it.”

Ambrosa recently visited Jamaica work on her debut album which is slated to be released early next year.

“I had a great time working at Anchor Recording studios with my production team which includes my publicist/producer Ralston Barrett and engineer Delroy ‘Fatta’ Pottinger. I recorded some terrific songs for my album. While I was in Jamaica I also did some promotion in support of my upcoming singles, Make It and Take Everything. I’ll be back in the island very soon to do some more work on the album,” said the artiste.

Ambrosa is set to release two singles in July, Make It and Take Everything, both songs were produced by Ralston Barrett for Immortal Prosperity Productions and Symphony Productions.– 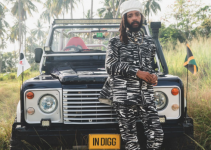 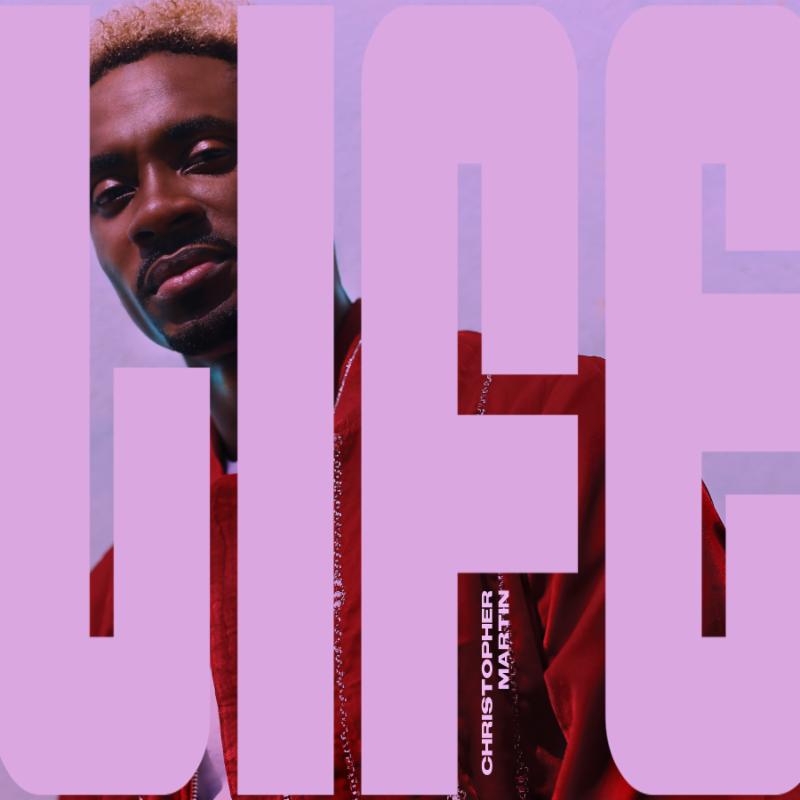