Apple has become the world’s first publicly traded company to be valued at $1 trillion.

The iPhone maker’s market value reached the milestone Thursday as it shares reached an all-time high of US $207.26 around midday in New York.

The shares are up around 22 percent so far this year.

Apple beat out rivals such as Amazon and Microsoft to become the first to hit the $1 trillion valuation. 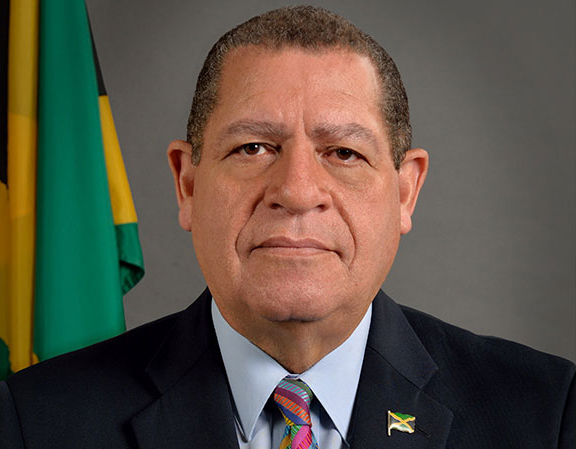