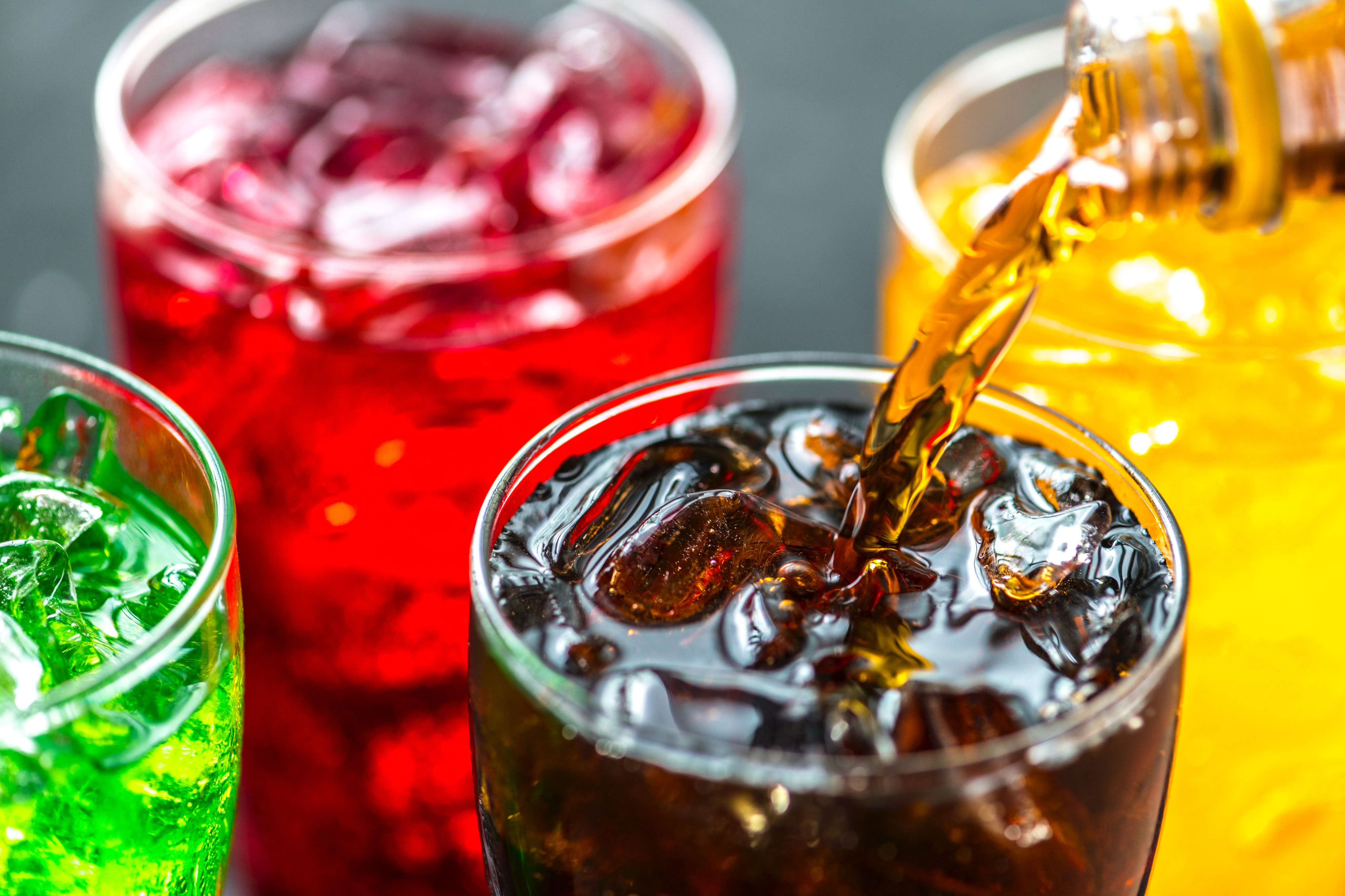 As of January 1, 2019, sugary drinks will be banned from public health facilities, says Minister of Health, Dr. the Hon. Christopher Tufton.

In an interview with JIS News at the Caribbean Wellness Day Symposium, held at the Spanish Court Hotel, in New Kingston, on September 14, the Minister said a tone must be set for persons not to drink themselves to sickness, and while patients in the public health system are guided by nutritionists, “for the general consumption, we will be discouraging those products.”

“We believe that we need to set the example, and there are thousands of persons who work in the hospitals, so we want to set the tone and the culture within the public health system,” the Minister said.

He explained that the ban will affect what can be sold by concessionaires, and others selling at public hospitals and health centres.

The Minister pointed out that sensitisation is ongoing, and come next January, administrators at the institutions will a “critical part of the enforcement.”

During his contribution to the 2018/2019 Sectoral Debate, Dr. Tufton spoke of the impending restriction of certain types of sugary drinks in schools and health facilities, and made an appeal for increased consumption of water and fruit juices.

He told the House of Representatives that there was evidence that excessive consumption of drinks with added sugar aid in the generation of non-communicable diseases (NCDs).

Dr. Tufton told the Caribbean Wellness Day Symposium that NCDs are a “clear and present” danger to Jamaica, particularly diabetes and hypertension, and that overweight is a known risk factor.