Local farmers now have additional help in their fight to protect crops against damage from the Green Monkey population.

It’s a publication entitled Best Practices in Green Monkey Deterrence: A Manual for Farmers in Barbados, which has been produced by the Biodiversity Conservation and Management Section of the Ministry of Environment and National Beautification.

Due to a spike in complaints last year from farmers about crop damage caused by Green Monkeys, Minister of Environment and National Beautification, Trevor Prescod, requested the reconvening of the Green Monkey Sub-committee of the Working Group on Biodiversity. He said the concerns of farmers had become a national priority.

To this end, various stakeholders from biodiversity conservation agencies, animal rights groups, agriculture development agencies and tourism management were assembled to chart a way forward and develop an action plan that was informed by accurate data.

However, it was agreed that in the interim, there needed to be some short-term measures to address the immediate problems faced by citizens, especially those farmers who were impacted, and the residents of areas frequently visited by Green Monkey troops.

The Ministry of Environment commissioned Justin Springer of Mosaic Consulting to develop a manual for farmers, with the aim of providing information for those experiencing crop losses.

The manual consists of a review of techniques used both locally and internationally to deter monkeys from raiding cultivated foods.
The aim is to describe methods that farmers can use to reduce monkey crop damage, and not methods to reduce monkey numbers.

It is envisioned that local farmers can employ the methods that best suit them to gain relief from monkeys affecting crop production. 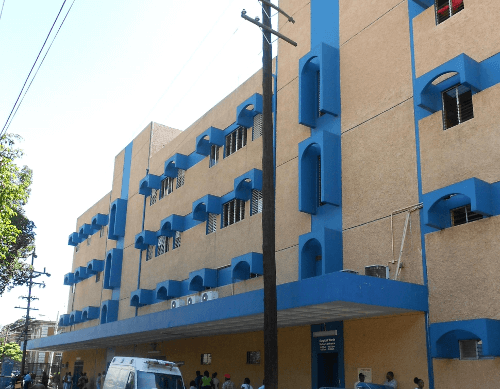 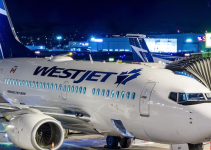 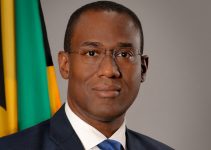