Barbados wants to remove the United Kingdom’s Queen Elizabeth as its head of state and become a republic, the Caribbean nation’s government has said.

A former British colony that gained independence in 1966, Barbados has maintained a formal link with the monarchy like some other countries that were once part of the British empire.

“The time has come to fully leave our colonial past behind,” said Barbados Governor General Sandra Mason, delivering a speech on behalf of the country’s Prime Minister Mia Mottley.

“Barbadians want a Barbadian head of state. This is the ultimate statement of confidence in who we are and what we are capable of achieving. Hence, Barbados will take the next logical step toward full sovereignty and become a republic by the time we celebrate our 55th anniversary of independence.”

That anniversary will come in November of next year.

Some on social media celebrated the move.

Kristen Clarke, the head of the Washington, DC-based Lawyers’ Committee for Civil Rights Under Law, said the development symbolised the “globalisation” of the Black Lives Matter movement.

According to the Barbados Today, the idea of Barbados becoming a republic was discussed as early as the 1970s.

“The peril and uncertainty of the times compel us to reinforce our foundation. Equally, we are challenged to shore up our traditional structures and find stronger, more resilient, more sustainable architecture, on which we can build a modern and enduring structure for current and future generations,” Mason said, according to the newspaper.

“Barbados has developed governance structures and institutions that mark us as what has been described as, ‘the best governed Black society in the world’.

“Since Independence, we Barbadians have sought constantly to improve our systems of law and governance so as to ensure they best reflect our characteristics and values as a nation.” 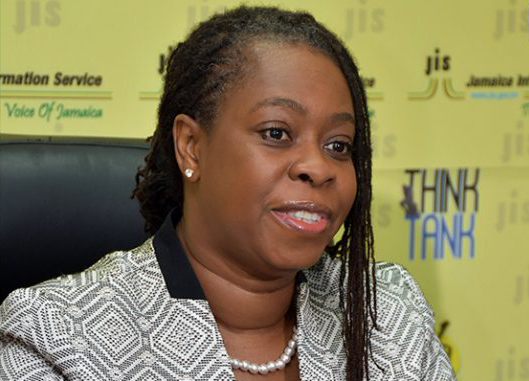 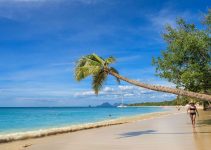 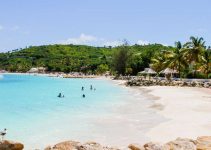