A seventh person died from COVID-19 in Barbados Wednesday. The deceased is a 78-year-old Barbadian woman, who arrived on the island on March 12 from the United Kingdom.

She was tested for COVID-19 on March 27, after reporting symptoms. She was diagnosed as positive on the same day, and was immediately admitted to the Isolation Facility at Enmore.

She was later transferred to the primary isolation facility at Harrison Point, St. Lucy.

The patient, who had diabetes and hypertension, was intubated and remained on a ventilator for 33 days. Her condition fluctuated as she showed improvements periodically until it deteriorated Wednesday morning when she succumbed to the viral illness around 7:00.

Acting Chief Medical Officer, Dr. Kenneth George, expressed sadness on hearing of the death and extended sympathy to the friends and family of the deceased on behalf of the Government and people of Barbados.

Meanwhile, no new cases of COVID-19 were recorded in Barbados overnight. All 75 tests conducted by the Best-dos Santos Public Health Laboratory, two of which were employees of the National Assistance Board, came back negative.

This brings the total number of tests to 2005. To date, the island has recorded 80 confirmed cases of COVID-19, 39 persons recovered, while 34 persons remain in isolation. 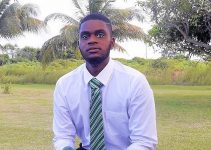 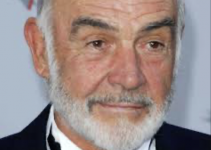