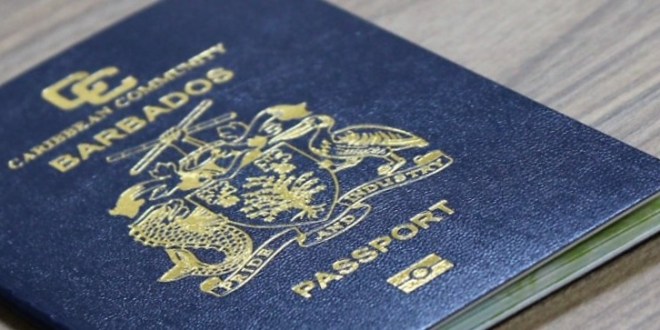 Barbados is swapping out its machine-readable passport for an electronic one.

The country’s Immigration Department has started the phasing out process in keeping with a recommendation from the International Civil Aviation Authority noting that the e-passport is the new standard to be adopted for travel document issuance.

The move means that anyone applying for a Barbados passport for the first time, or seeking to renew one will be issued with the new e-passport.

Chief Immigration Officer Wayne Marshall says the new travel document is biometrically enabled with a chip and antenna in the cover that enhances the security features.

“It would be more difficult to replace an e-passport because there is a chip in the actual cover. Anyone seeking to replicate the passport would have to remove the chip and ensure that it has the same information as on the biodata page,” he said.Marshall added that the chip would capture the same biometric information – facial representation and biodata – as the machine readable passports.

He, however, pointed out that the computer chip in the cover could not be easily accessed, replicated or changed and the more security features a passport had, the more accepted it was by countries around the world. 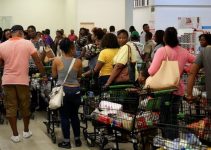