Font said Barcelona risks being “one of the most successful clubs in Europe that is now not able to compete for the top titles”.

Font, who has been working on his presidential “project” since 2013, says the club faces a “perfect storm” in replacing a key generation of players, renovating the Nou Camp and dealing with the after-effects of the coronavirus pandemic.

“You see in the Premier League with clubs well managed, and even states owning clubs to put in a lot of money at a time where the finance of the club and economic model is stretched to the limit.

“Unless we do what we are trying, Barca has the risk of becoming a new AC Milan or a Manchester United.”

Barcelona captain Lionel Messi said “things have to change” as the club lost out to Madrid for the title, calling the team “weak” and “very inconsistent”.

Businessman Font is currently the only candidate set to challenge Bartomeu.

Part of his vision is to bring the club’s former midfielder Xavi back as head coach. Quique Setien is currently in charge while Xavi is manager of Qatari side Al-Sadd.

He also wants to ensure forward Messi remains at the club despite his contract being set to expire in 2021.

“He is unhappy and doubting what to do next,” Font added. “He is probably a bit frustrated as year after year he is not able to win, especially the Champions League. That’s where the focus needs to be.

“We want to ensure he understands if we were to run the club from next summer onwards, we would put all the conditions to equip him in the best possible way so the last years of his career here he can still aspire to win a couple of Champions Leagues.”(BBC) 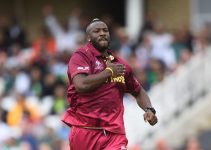 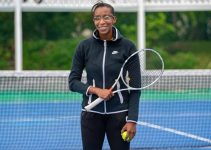 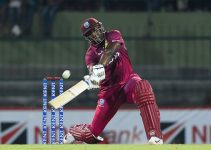