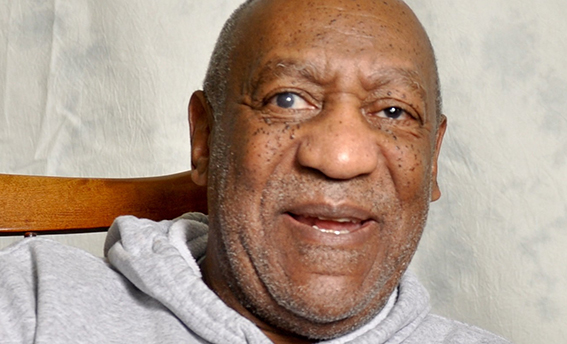 Comedian Bill Cosby has been sentenced to three to 10 years in state prison for sexual assault.

The 81-year-old was also declared a “sexually violent predator” ahead of comedian’s sentencing for sexual assault; despite the defence’s argument that Cosby’s age and blindness mean he is not a threat

The classification means that Cosby must undergo monthly counseling for the rest of his life and report quarterly to authorities.

His name will also appear on a sex-offender registry sent to neighbors, schools and victims.

The actor declined to make a statement when a judge gave him the opportunity.

Cosby’s lawyers have already said they plan to appeal his conviction, and he has denied any wrongdoing.