37-year-old Black American doctor Tricia Rowe has accused American Airline of racism after she was told to cover up her ‘ass-ets’ before boarding a flight from Kingston, Jamaica.

The doctor who was attractively dressed in a shorts set, clearly had a big booty which proved to be a problem for the AA staff who told her that unless she put a blanket to cover her asset she could not board the flight.

An embarrassed Rowe who was traveling with her young son and returning home after vacationing in Jamaica said she was humiliated.

Rowe appeared on last Thursday’s GMA recalling the shame she felt  when she was asked to leave the flight bound for Miami from Jamaica, on which she was traveling with her eight-year-old son.

“I was so humiliated, I walked down the aisle with my head down,” she said.

Rowe shared her experience on Twitter, tagging the airline in the post, which has now gone viral.

The airline On Tuesday said they had apologised to Dr Rowe and her son and refunded their travel.

“We were concerned about Dr Rowe’s comments, and reached out to her and our team at the Kingston airport to gather more information about what occurred,” a spokeswoman said in a statement to US media. 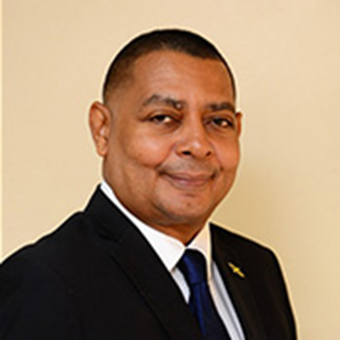 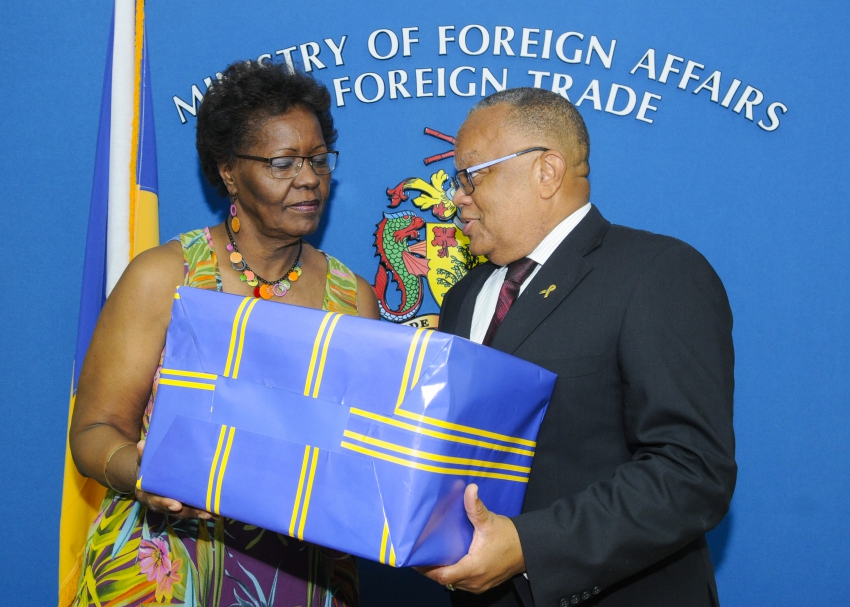