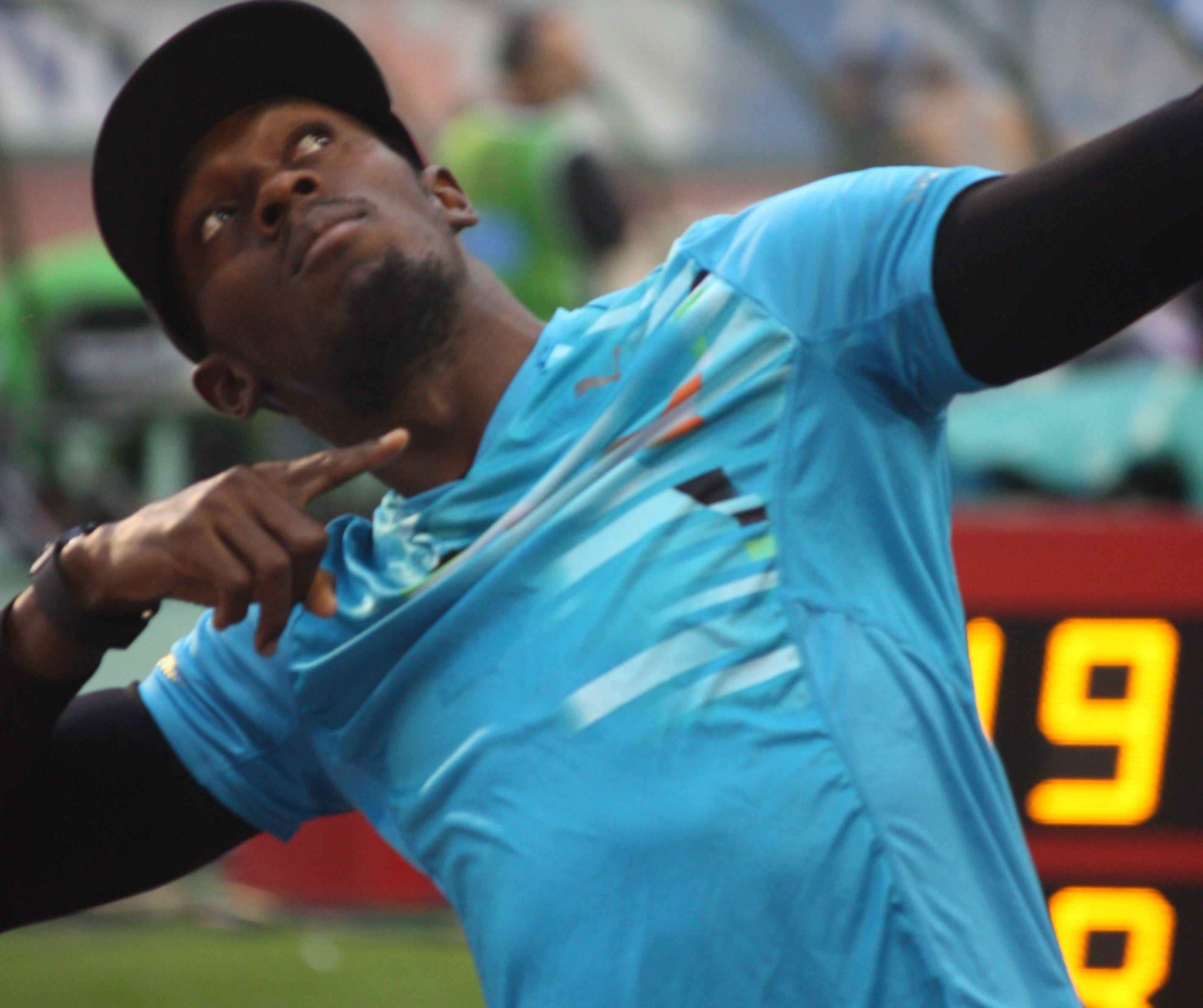 World’s fastest man Usain Bolt has vowed to prove naysayers wrong, as he seeks to transition to a professional football player. Bolt, who turned 32 on Tuesday, is in Australia to train indefinitely with A-League outfit Central Coast Mariners. He says the new career was something he definitely wanted and he is ready to do the work to make it happen. “It’s just like track and field – the first day of training’s always the roughest one – but it felt okay,” Bolt said after his first training session Tuesday. “I’m not setting myself any targets. I’m just going to put in the work. I don’t know what to expect so I’m just here to push myself, learn as much as possible. For me it’s a blank slate. I’m here to learn and get better, that’s my focus.” The track and field legend won eight gold medals across three Olympics while setting multiple records. Since retiring last year, Bolt, has trained with German powerhouses Borussia Dortmund, Norwegian top-flight football team Stromsgodset and South African club Sundowns. 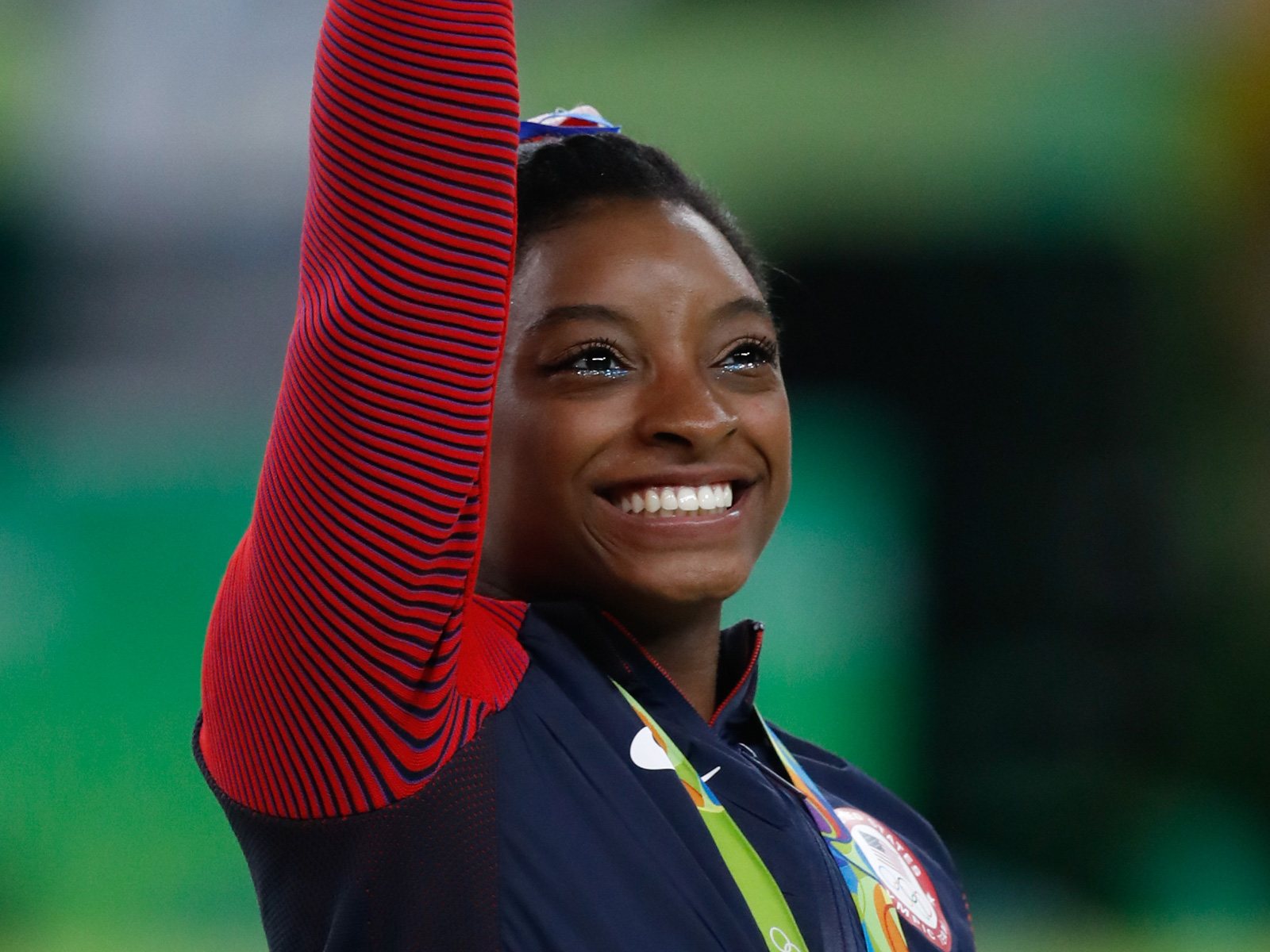