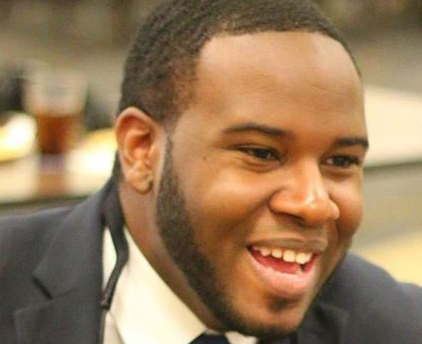 Botham Jean was laid to rest in his native land of St. Lucia on Monday.

Jean was shot to death in his own Texas home earlier this month by police officer, Amber Guyger who claims she mistook his apartment for hers.

The 26 year old accountant was laid to rest in Castries, St. Lucia’s capital.

The memorial service took place on the same day Dallas Police Chief, U. Reneé Hall, announced the termination of Guyger from her job.

The Jean family had called for her firing after she was placed on administrative leave following her arrest.

Guyger has been charged with manslaughter, but the Dallas district attorney has not ruled out more serious charges.