U.S.A were in for a shock as the Brazilian male sprint team snatched victory in the 4 x 100m  relay in  Yokohama, Japan, on Sunday as they finished ahead of a strong United States quartet and world champions Britain.

Brazil clocked 38.05 seconds, 0.02 seconds ahead of U.S., who had Justin Gatlin in their ranks, in what was the smallest ever margin of victory in the competition.

Two hundredths of a second also separated the top two teams in the women’s 4x100m event, with the U.S. edging out Jamaica to qualify for the World Championships in Doha later this year. 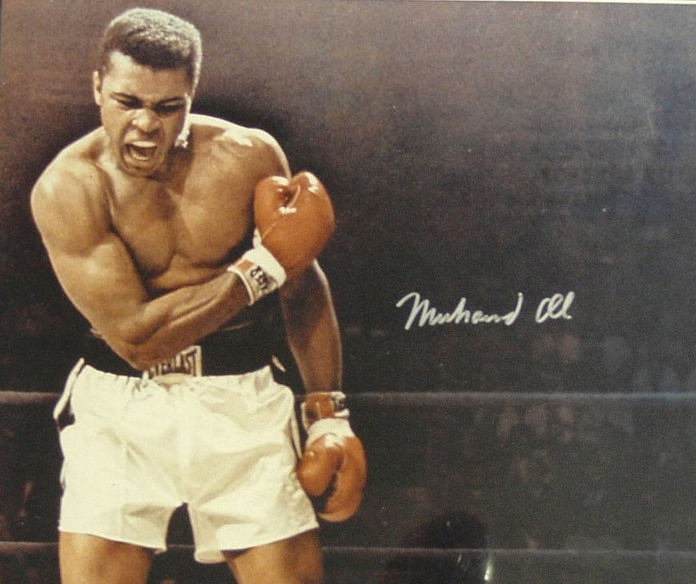