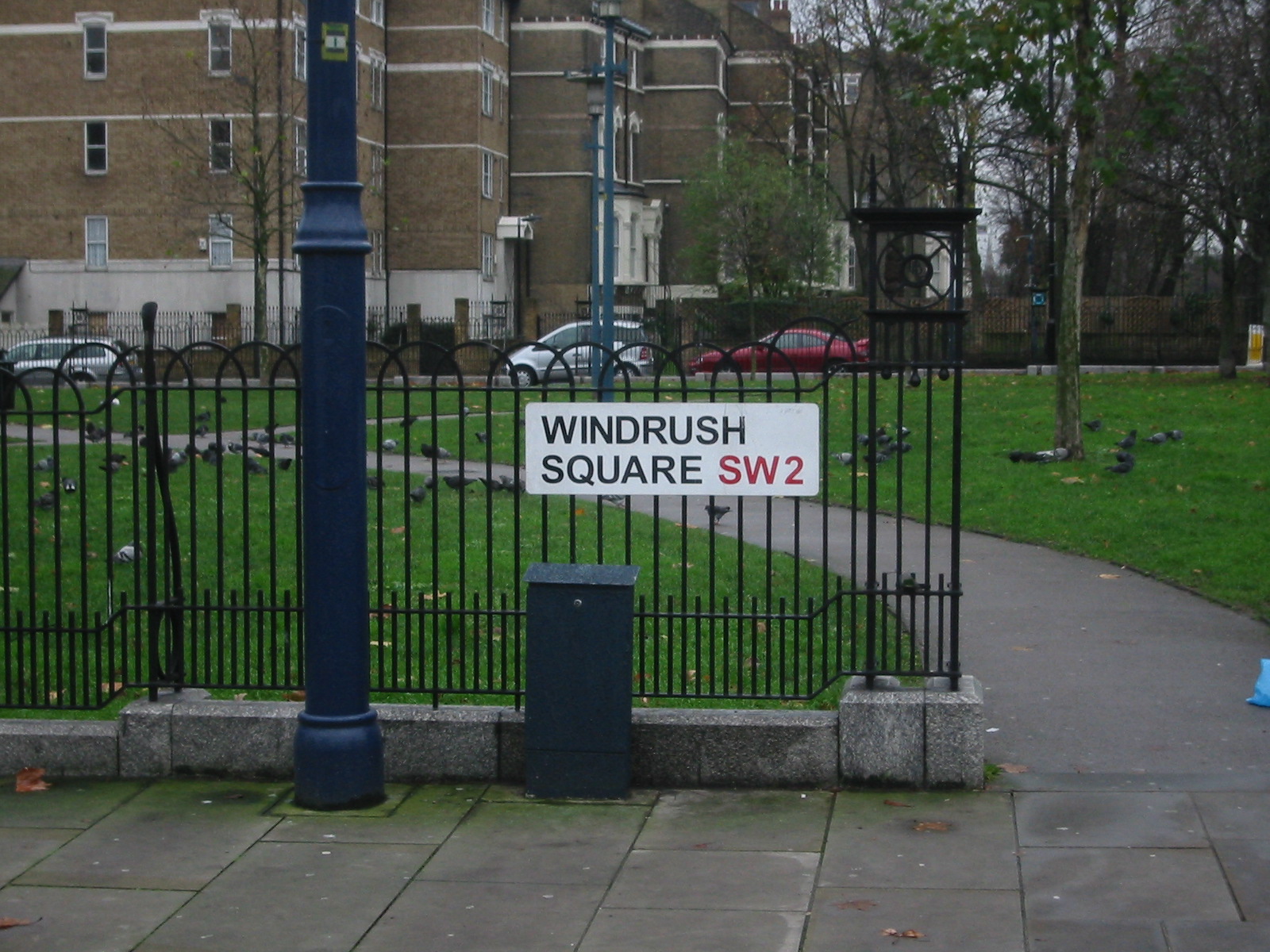 The British government has apologized to 18 members of the UK’s Windrush generation who were wrongfully removed or detained because they could not prove their right to live in the country.

Home Secretary Sajid Javid says they reviewed almost 12 thousand cases after it was reported that some people from the Caribbean who had lived in Britain for decades had been denied housing, jobs or medical treatment because they were never given proper documentation to  prove their status.

Javid says, of those cases, they found 18 individuals who were “most likely to have suffered detriment because their right to be in the UK was not recognised”.

He says those who have left the UK will be helped to return.

Amnesty International has however noted that apologising to “just 18” people was “worrying”.

Steve Valdez-Symonds, from the human rights group, said it “brings into question whether the Home Office has a realistic grasp on all the people it has wrongly detained and removed following the exposure of its appalling treatment of the Windrush generation”.

The “Windrush generation” is named after the ship Empire Windrush, which brought hundreds of Caribbean immigrants to Britain in 1948, when the country was seeking nurses, railway workers and others to help it rebuild after the devastation of World War II.

They and other Commonwealth immigrants who went to Britain before 1973 had an automatic right to settle in the U.K. They were not given documentation to prove their citizenship.

But some were detained and or deported after the Conservative government introduced rules requiring employers and doctors to verify people’s immigration status.

The checks were part of the government’s goal of making the U.K. a “hostile environment” for illegal immigration.