Currently saturating the airwaves and the social scene with ‘Zaddy‘, an ode to men who females find highly attractive, reggae crooner Bugle, is now moving to amplify promotion around the ‘A Jus Di Vybz’ produced track as the second quarter of the year unfolds.

The prolific singer/songwriter recently enlisted the services of an all-star cast for the official video. Despite the film team remaining reticent about the project, the visuals boast an impressive cadre of celebrities including, Kabaka Pyramid, Jesse Royal, Iba Mahr, Jahmiel, Jada Kingdom and street dancer Shakespeare.

According to Bugle, he is not at liberty to elaborate on the details surrounding the video but assures fans it should be forthcoming in the weeks ahead.

Unfortunately I can’t say much about the project at this point, but it will definitely be an interesting video and I hope the fans will appreciate the effort.” – said Bugle.

Meanwhile, his previous effort ‘World Party‘ featuring famed street jock Razz Attack (formerly of the duo Razz & Biggy) continues to make in-rows across the North American diaspora with a premiere on BET  amid amassing over a million views on Vevo (BugleAn9tedVEVO).

Locally, he is expected to commence work on his third studio album. This comes on the heels of his feature on the Grammy-nominated ‘As The World Turns‘, courtesy of eight times Grammy-nominated and award-winning group Black Uhuru. 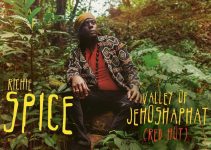 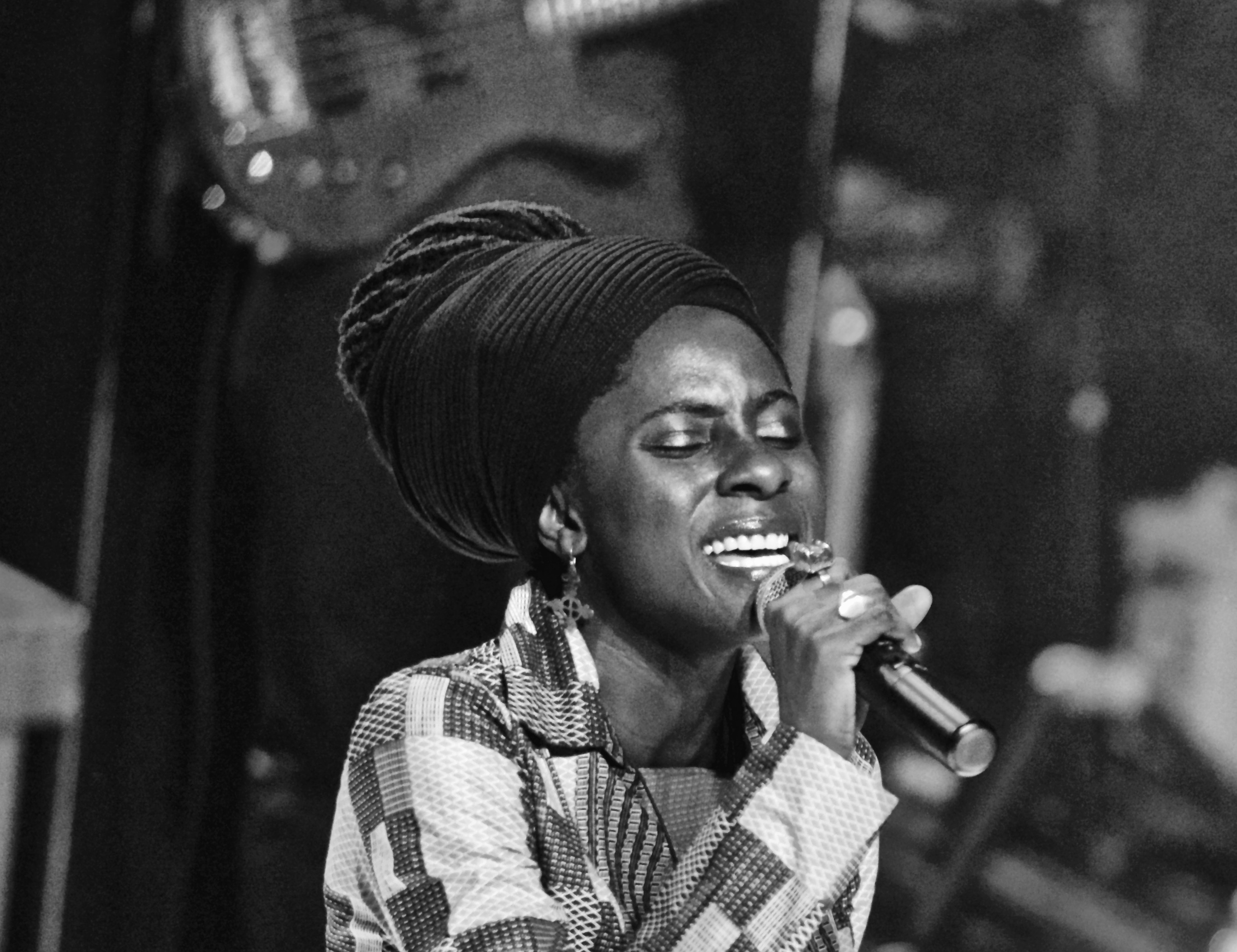 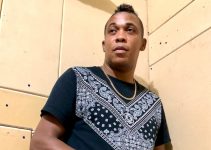