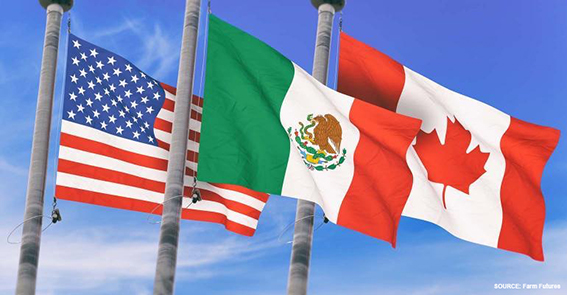 The new deal, which will be now called the United States, Mexico, Canada Agreement (USMCA), comes after more than a year of negotiating a new NAFTA.

The deal came down to the wire before a midnight deadline Sunday set by U.S. Congress, with Prime Minister Justin Trudeau convening a cabinet meeting Sunday in Ottawa.

“It’s a good day for Canada,” Trudeau told reporters after the cabinet meeting to discuss the deal, which triggered a jump in global financial markets.

The NAFTA negotiations have been ongoing since August 16, 2017.

The goal was to “modernize” the trade pact, with U.S., Mexican and Canadian.

Officials initially expected to wrap up negotiations in early 2018 due to elections later in the year.