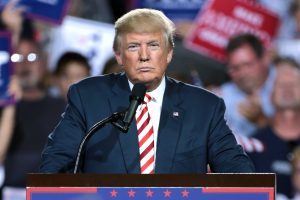 Talks between the two countries have intensified after Mexico and the US announced a bilateral deal on Monday. Trump has set a Friday deadline for the three countries to reach an agreement, but threatened to put tariffs on Canadian-made cars or try to proceed with a deal with Mexico alone, if a three-way agreement cannot be reached If the three nations agree on a deal it would allow Mexican President Enrique Pena Nieto to sign it before he leaves office at the end of November. Negotiations between the three trade partners have dragged on for more than a year. The United States, Mexico and Canada do more than 1 trillion dollars in trade between them every year. 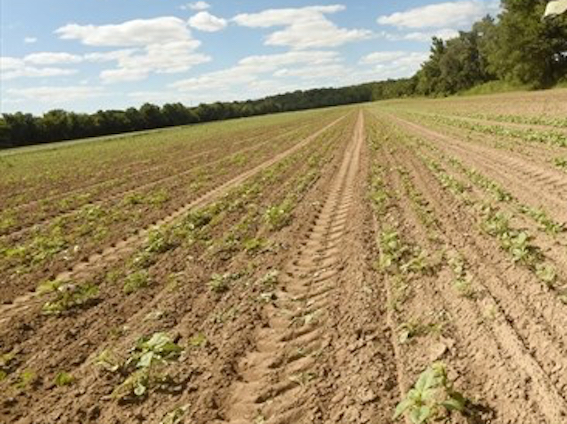