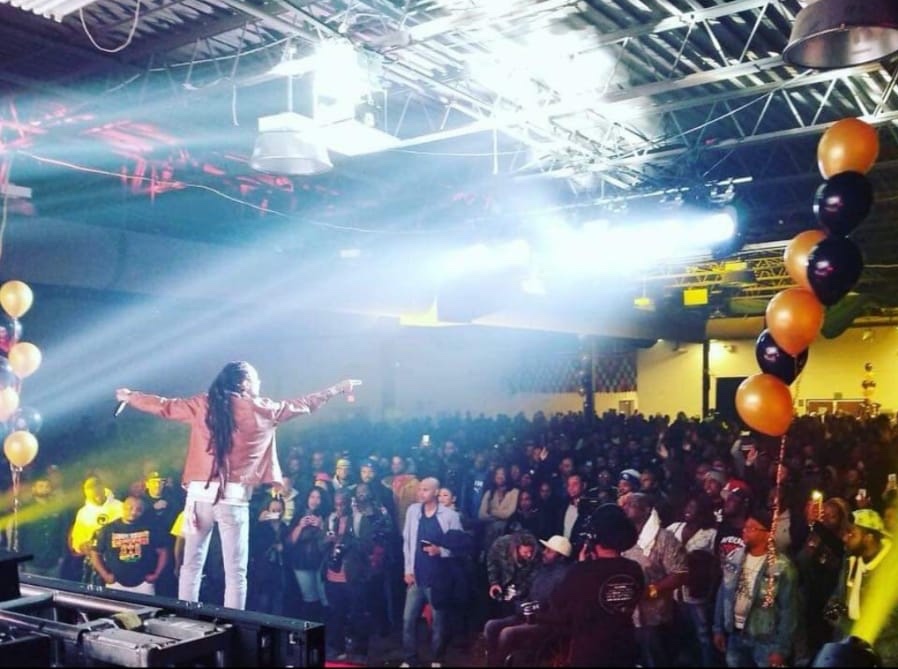 Sound clash excitement reached an all-time high at the epic 20th Anniversary staging of Irish and Chin’s World Clash on Saturday, November 17 at Toronto’s Tibetan Cultural Center when Mystic Sound nabbed the World Clash title, continuing the winning legacy of Canadian sounds for a third year and securing Canada as the International home of World Clash in 2019.

As the at-capacity war zone peaked, the sounds of horns and whistles resonated amongst the massive international audience, while flags, banners and flashing screen images of the battling sounds provided the optimal visuals. Boasting all elements of a theatrical production, fused with the competitive aspect of authentic sound clash, World Clash came to life. There was nothing sweeter than the well-orchestrated dubs that echoed through the colossal speakers as contenders aimed to make their mark on the coveted World Clash stage.

For several hours, sounds captivated the crowd, hitting performance highs and lows. Much to the surprise of ecstatic clash fans, World Clash kick started with King Turbo’s introduction of a new female selector and Dynamq “crushing” an entire set without saying one word. 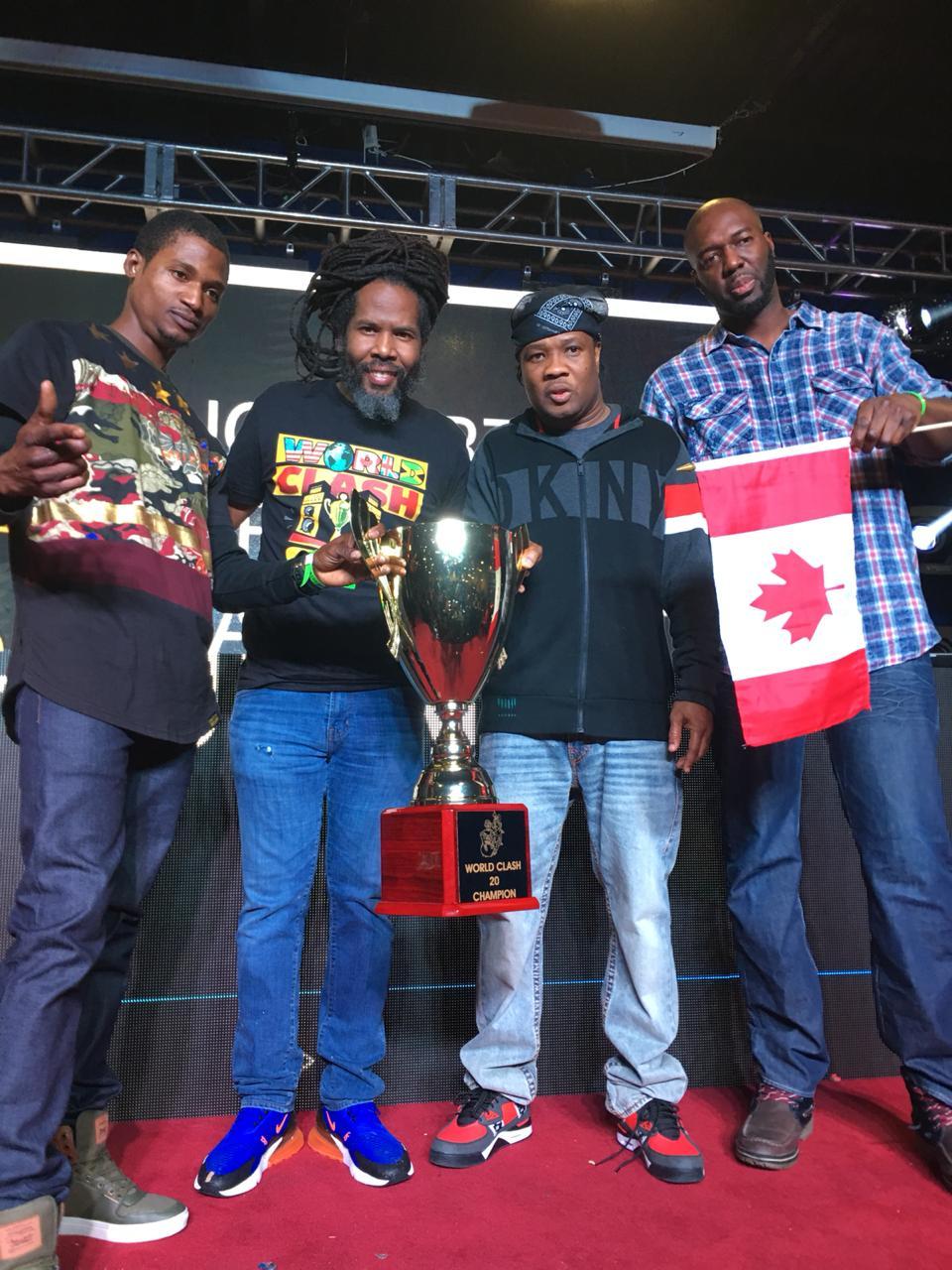 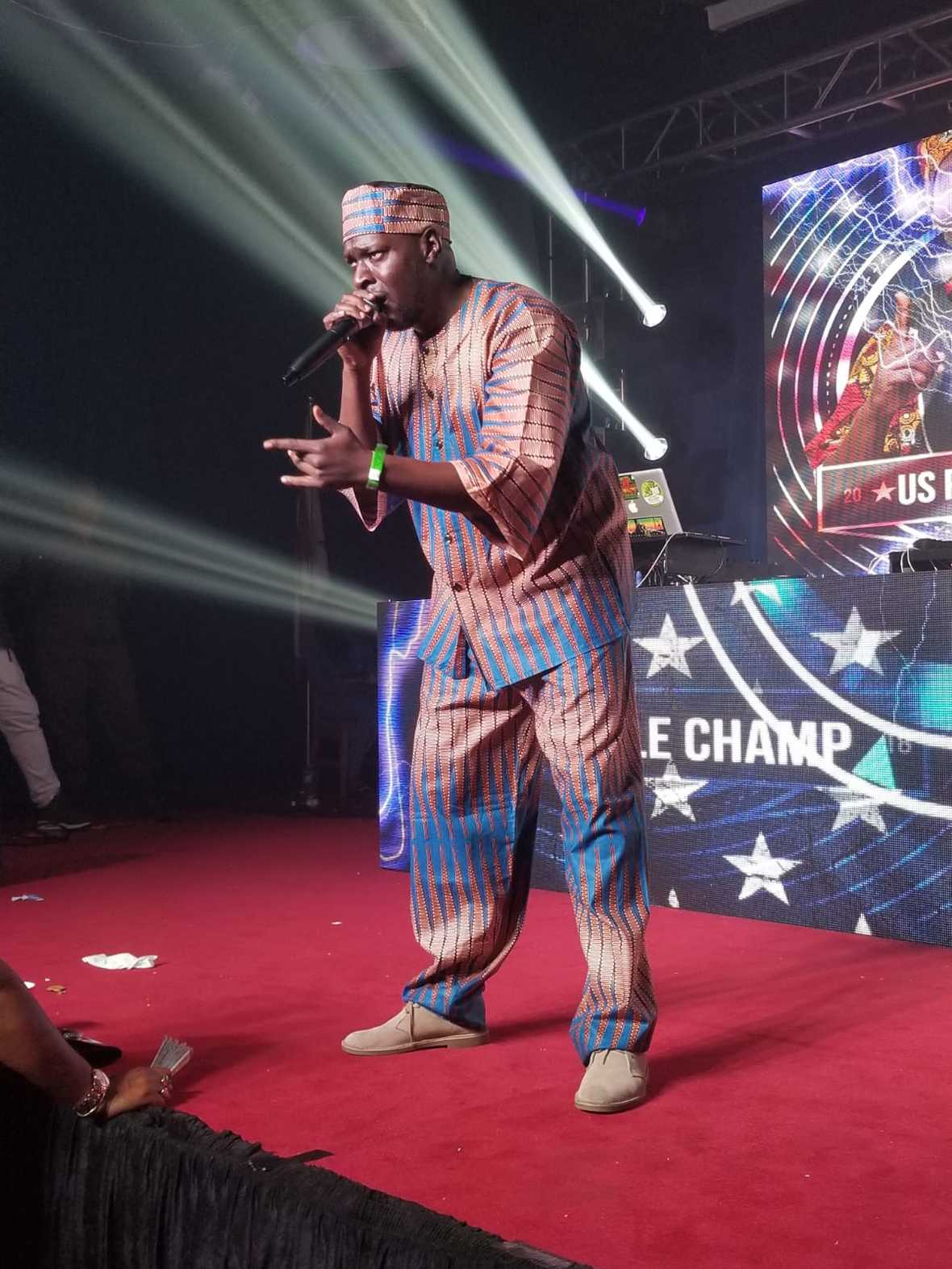 Mystic Sound, played by members Tyrone and Fabian, proved a force to be reckoned with in the heated battle, quickly shedding their underdog billing, as they annihilated the second round with an arsenal of new dub plates and music from some of the who’s who of Dancehall including Masicka, Govana, Aidonia and Rygin King. Consistent performances throughout the clash combined with blunders by competitors helped solidify Mystic’s position in the renowned war.

In addition to Mystic’s respected sets at World Clash, strong showings in the clash from Jah Works, Dynamq, Three Sevens and Dee Buzz left a mark on the audience, often making eliminations a challenge. Whether relying on stage presence, good vibes with the audience or flat-out damn good, well-connected dub plates and customs, the sounds worked hard for the prized World Clash title. Although UK Rumble champions Empire Sound and Mour Dan did build some vibes with the crowd, the sounds lost steam as each round winded down, resulting in a double elimination following the third round.

The Mystery round (aka the fourth round), incorporated by Irish and Chin during this Rumble Series season, proved to be a crowd favorite of the clash and true make-or-break point for competing sounds. Japan Rumble’s Jah works genuinely maximized this round after drawing a God Bless card. The popular selector took advantage of 45s and scored forwards after every tune played. Dynamq remained on top of his A-game this round as well with Ganja selections, which hit home with the audience given Canada’s recent legalization of weed.

By all accounts, World Clash culminated its 20th Anniversary with a bang! The epic event exceeded the expectations of sound clash fans and served as the ideal way for Irish and Chin to close out the year-long celebration of the industry’s longest running sound clash brand. The famed promoters proudly eye the future as they continue their mission to highlight Jamaica’s indigenous and vibrant sound clash culture.