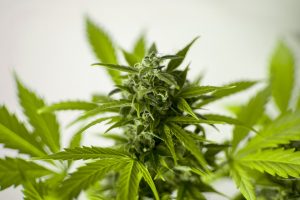 Canada has approved its first saliva roadside test to check for marijuana. The Drager DrugTest 5000 was approved on Monday. It’s the first saliva screening equipment to be used by law enforcement to test for THC, the main psychoactive agent in cannabis. The equipment will be made available to police forces across the country. However, the government says police forces still have the freedom to decide what testing equipment they want to use. The Liberals have pledged $161 million in funding for police training and drug-testing equipment over the next five years. The money will also fund a public awareness campaign about the perils of driving while high. Parliament passed legislation in June allowing for the use of roadside saliva tests to detect the presence of drugs like cocaine, methamphetamine and marijuana. Cannabis becomes legal for recreational use on Oct. 17. 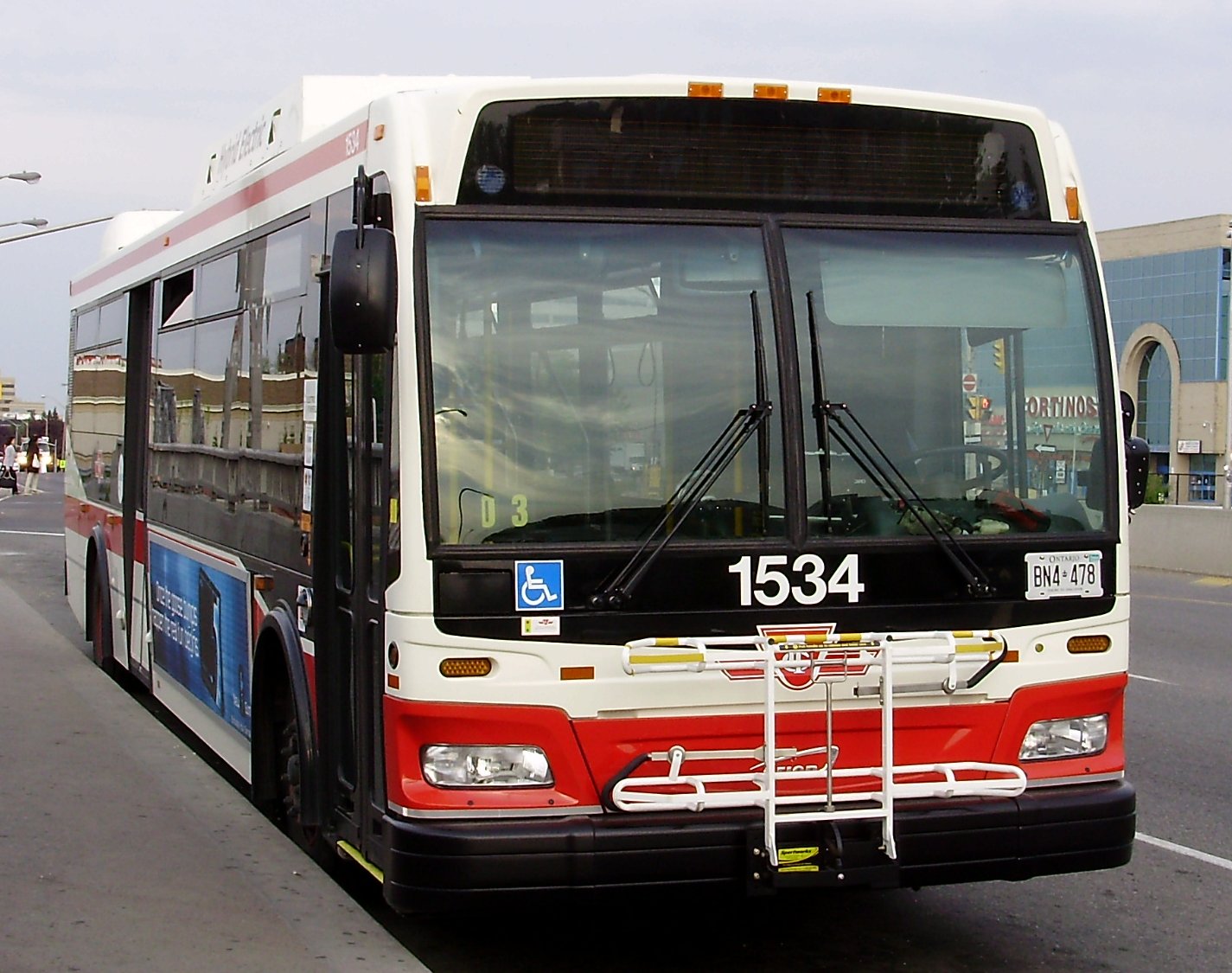