The Cannabis Licensing Authority (CLA) is reporting that the trade between licensees was valued at US$1.34 million (over J$200 million) from May 2019 to July 2020.

Speaking at a Jamaica Information Service (JIS) ‘Think Tank’ on Thursday, Director of Research, Development and Communications at the CLA, Felicia Bailey, explained that the value of trade quoted only covers that among licensees and excludes trade at local retail herb houses.

Bailey said the more than $200 million traded over the period reflected an improvement compared to the similar period in 2018/2019.

“This is a major increase and as we add more licensees, the level of trade grows exponentially month to month. There has been a slowdown since the pandemic, but we expect that the trade will continue to grow,” she added.

According to Ms Bailey, the CLA is committed to facilitating licensees operating at their full potential, even as they deal with the impact of the pandemic.

“In response to COVID-19, there are several changes that the Authority made to ensure that businesses in the industry could continue to operate and be viable. We allowed our licensees to be able to do online sales, kerbside pickups and increased the remote monitoring of our licensed facilities,” she said.

Approximately US$74,447.44 (over J$11 million) was traded last month between licensees.

Sixty-seven licences have been granted by the CLA since 2015, including 28 for cultivation, 23 for retail, 11 for processing, four for research and development, and one for transportation.

The CLA is an agency under the Ministry of Industry, Commerce, Agriculture and Fisheries that was established in 2015 under the Dangerous Drug [Amendment] Act (DDA) with a specific role to establish and regulate Jamaica’s legal cannabis and hemp industry. 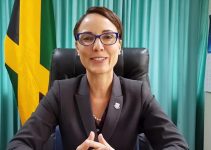 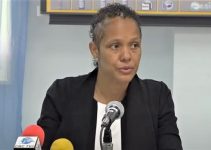 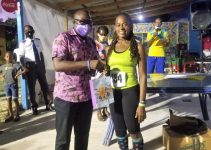