Raheem Sterling wants clubs to be given a nine-points deduction for racist related abuse and to play at least three games behind closed doors. He told The Time Newspaper, “The racism problem in football is so bad, runs so deep and is nowhere near being sorted”. This comes as players are growing increasingly frustrated with the handing of racist abuse by Social Media companies. Sterling is one the the players backing a manifesto produced by the anti racism organisation in the UK called Kick It Out.

You can read more by clicking the link below: 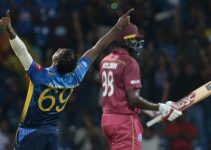 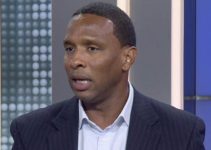