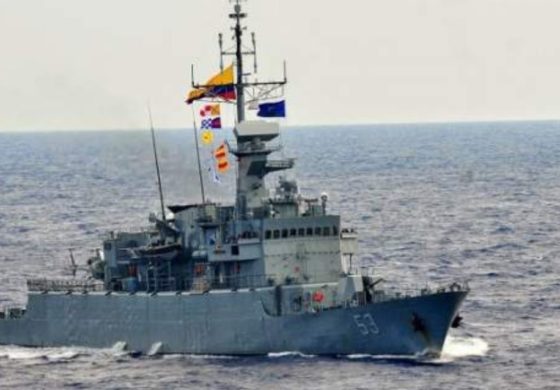 BOGOTA, Colombia (AFP) — Twenty-eight Jamaican sailors who escaped a fire were alive and well after being rescued by the Colombian navy in the Caribbean, authorities said Saturday.

The sailors were travelling on the fishing boat “Real Magic” when it caught fire late Thursday or early Friday, and they took to life rafts to await help, Rear Admiral Juan Francisco Herrera, a navy commander in Colombia’s San Andres and Providencia area, told AFP.

The captain of the boat managed to alert the Jamaican embassy using a satellite phone.

The embassy contacted Colombian authorities and asked them to search for the shipwrecked sailors south of Cayo Serranilla Island, which they did with the support of US aircraft.

A merchant ship from Singapore that had just emerged from the Panama Canal “managed to find them, boarded (and) hydrated them,” before leaving the sailors with the Colombian navy ship that travelled to the area, Herrera said.

Several of the sailors had first and second degree burns on their extremities, as well as symptoms of dehydration, the Colombian military said in a statement. 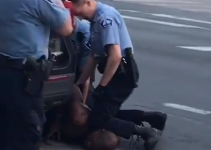