Prime Minister Mia Amor Mottley, in an address to the nation today at Ilaro Court, said it was expected to start with traffic out of Canada, with the arrival of Air Canada which would be coming initially twice per week on Thursdays and Sundays.

This would be followed by British Airways resuming its flight from Gatwick on July 18, which she said would initially be once a week, but will also respond to demand.

The Prime Minister added that on July 25, JetBlue was expected to return, coming four times per week from JFK, while American Airlines would come by August 5, out of Miami.

“We will continue to take a risk-based approach to the protection of our country, our people and our visitors,” she said.

With respect to Virgin Atlantic, Ms. Mottley said this airline was expected to resume flights on August 1, and was scheduled to come once a week initially, until they ramp back up their full schedule for the winter in October.

Speaking about flights out of the Caribbean, Prime Minister Mottley noted that it was anticipated that Caribbean Airline Limited (CAL) would resume in mid-July.

And, she further informed media representatives that the shareholders of LIAT would be holding an informal caucus tomorrow in order to be able to determine the future of LIAT.

“We will be in a better position to speak to that over the course of the next few weeks as to how we would proceed. Suffice it to say, though, that we are committed to ensuring that there will be effective, affordable, reliable and safe inter regional travel as part of the product mix, starting from July,” Prime Minister Mottley stressed.

Meanwhile, Minister of Tourism and International Transport, Kerrie Symmonds, noted that the refueling of business could not be done “without also having a clear mind and understanding towards the health of workers and the health of Barbadian citizens”.

Symmonds noted that the country had never closed the airport and that it had been open for the repatriation flights, and for cargo being flown into the island.

“That has been the first priority of the Ministry working in collaboration with Ministry of Health officials, and I’m happy to say that we’ve been able to work through a number of protocols. The first of them would have been the protocols for the accommodation sector, and they have been settled with the Barbados Workers Union and the National Union of Public Workers. 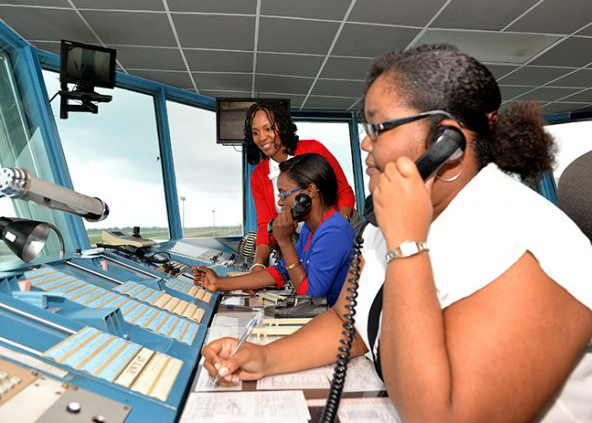 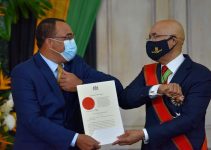