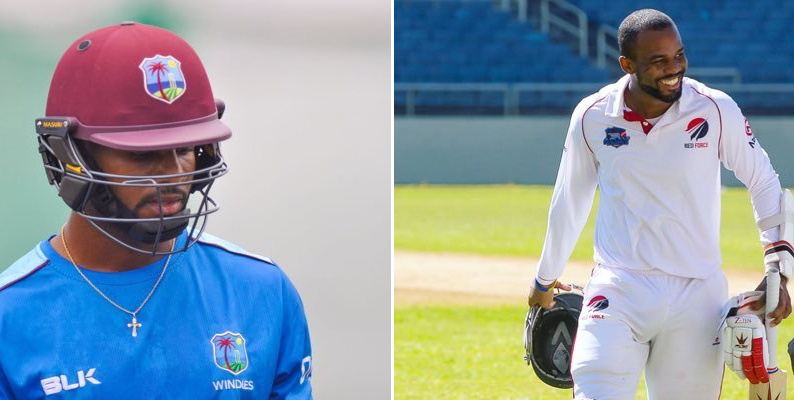 Barbadian cricketing brothers, Shai and Kyle Hope, scored big in Cuba without even travelling to that country.

That’s because they donated cricket bats to Barbadian descendants who live in Baragua, a community located 500 kilometres outside the Cuban capital, Havana.

Chargé d’Affaires at the Embassy of Barbados in Havana, Philip St. Hill, presented the bats on behalf of the brothers to President of the Barbadian Descendants Association in Baragua, Enrique “Henry” Parris, during a reception at the Embassy held to celebrate Barbados’ Independence with Barbadian descendants living in Cuba.

“Shai and Kyle were motivated to make this kind donation after seeing a documentary on Barbadian and Caribbean descendant populations living in Baragua, who are keeping many of the Anglo-Caribbean’s cultural traditions alive, including cricket.

The documentary, which was made by Afro-Cuban film-maker, Gloria Rolando, highlighted the descendants’ lack of proper cricketing gear,” Mr. St. Hill said.

He noted that there was a concerted effort to revive cricket in Cuba and to raise it to the level of an officially recognised sport.  He added that this effort was being led by another Barbadian descendant, Leona Forde Miller, who chairs a working group established by the Cuban National Institute for Sports, Physical Education and Recreation.

Research reveals that after working on the construction of the Panama Canal during the first two decades of the 20th century, many Barbadians opted not to return home.  Instead, some migrated to Cuba to work in the sugar industry.

Their descendants, the vast majority of whom would have never travelled outside of Cuba, have over the years maintained their Barbadian up-bringing and have kept their cultural traditions, including cricket, alive in their respective homes and communities.

The Embassy of Barbados in Havana maintains close contact with the Barbadian descendants. 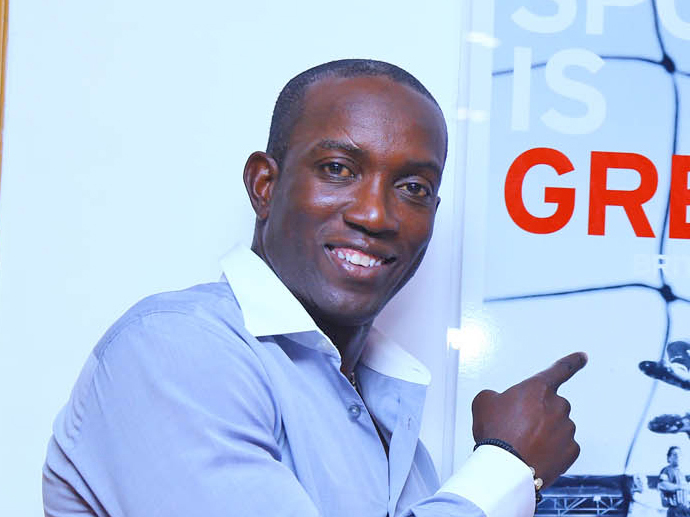