The number of people killed in Zimbabwe’s post-election violence has risen to six.

Violence erupted Wednesday after electoral officials announced that the ruling ZANU-PF party won most of the parliamentary vote.

Police earlier said three people died in the clashes between security forces and opposition supporters that followed, but on Thursday they said the death toll had risen to six.

Fourteen people were injured and 18 arrested.

The situation remained tense Thursday as opposition leader Nelson Chamisa claimed victory ahead of the release of official results.

The electoral commission has until Saturday to release the full results of the presidential elections.

However, it may start releasing results as early as Thursday. 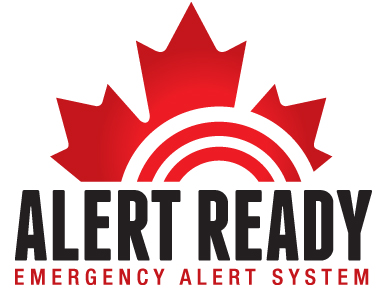