In an interview with Charlamagne Tha God which premiered on Thursday, the rapper also addressed his comment from earlier this year that Black people should “hold the vote hostage” until political parties show more support for the community. In the conversation, he stood by his belief that the current mainstream parties do not do enough for Black Americans, but said voting is crucial to this election.

Failure to do that according to Diddy will see it being the same thing.
“[Black people] being pushed this way being pushed that way, and never a different result. The definition of insanity is doing the same thing over and over the same way expecting a different result, so we have to change the tone and start taking responsibility and accountability to be a part of this political movement.”

Diddy also made it clear that this new party is not for all Black people.
“This is not for the scary ones,” he said. “This is for the ones who want to move things forward and get to the smoke.” 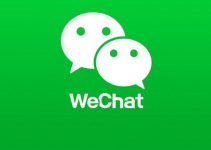 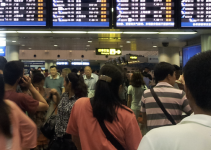 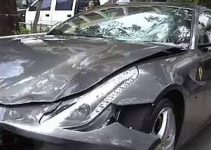