Diginus is a mesmerizing powerhouse of reggae talent.  He’s a singjay from the cool hills of Golden Grove in St. Catherine, Jamaica but now a resident of Bronx, NY. Today, Saturday, April 20th on the day that has become well-known as a national day for the celebration of cannabis, Diginus is releasing his hot new single called ‘The Ganja Song’. 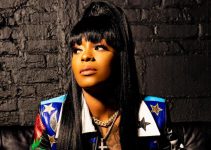 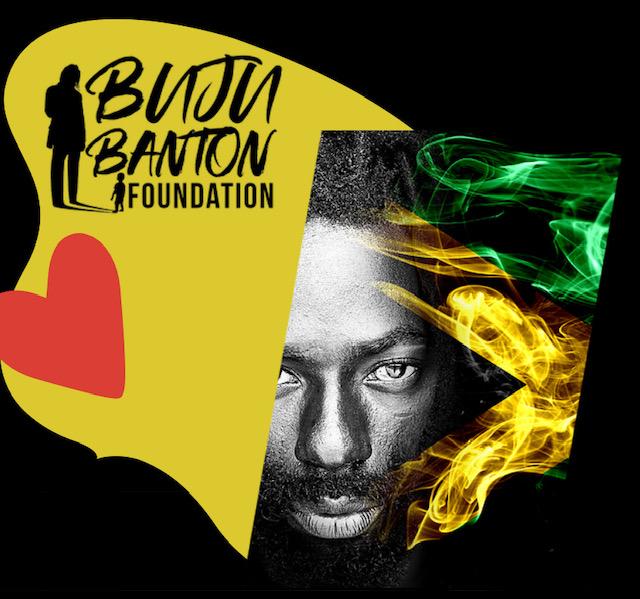 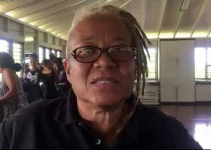