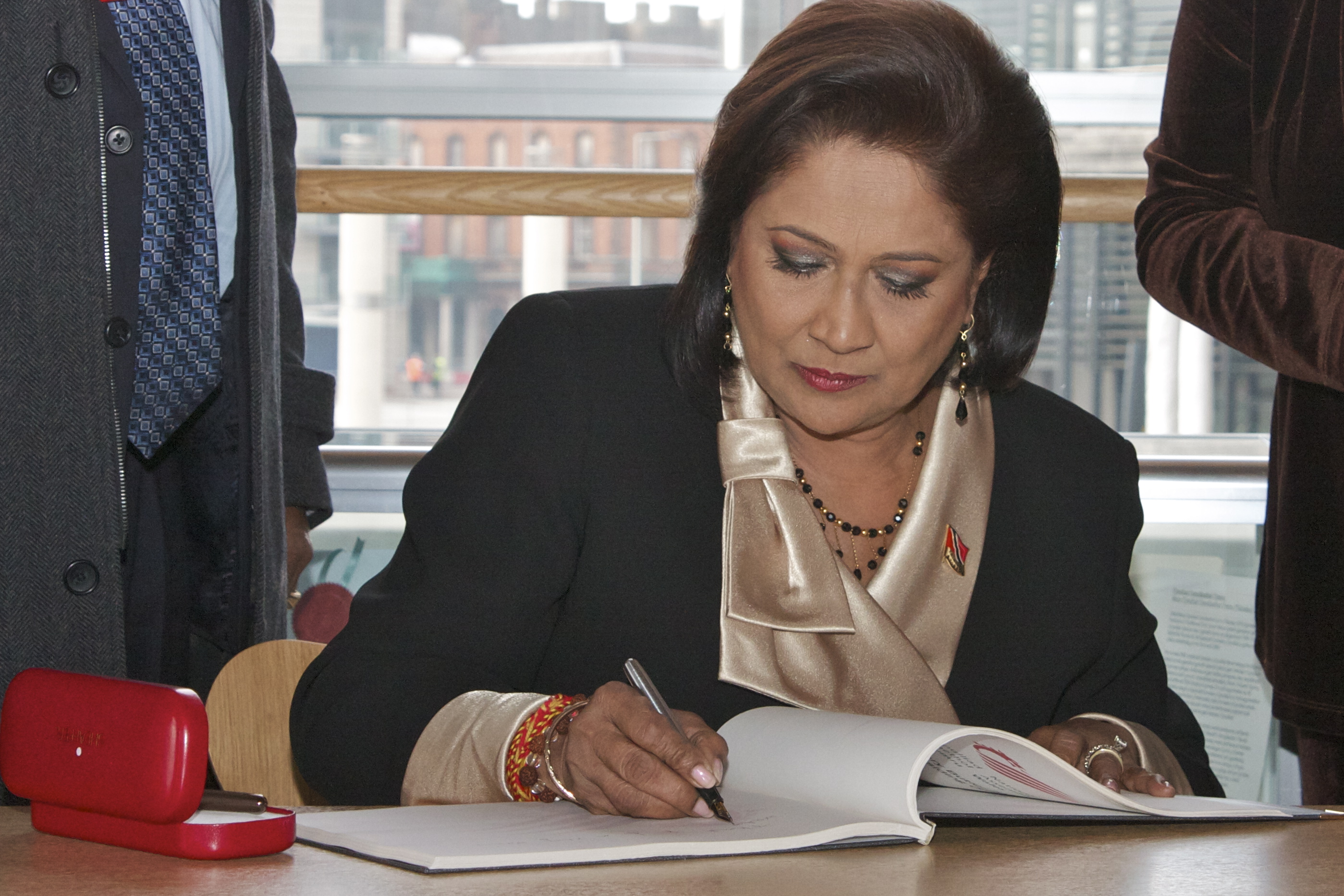 Most of the women murdered in Trinidad last year was as a direct result of domestic violence, this according to stats out of the country.

This data has caused the former prime minister to be calling for a national response to the issue.

In a statement commemorating the United Nation’s International Day for the Elimination of Violence Against Women on Saturday, Opposition Leader Kamla Persad-Bissessar said violence against women in the twin-island republic remained at unacceptably high levels.

“The statistics are not encouraging, and are, in fact, cause for deep concern. A recent report by the Inter-American Development Bank (IDB) shows that one in three women in our country would have experienced violence at the hands of an intimate partner. In 2017, 43 of the 52 women murder were due to domestic violence. For 2018 so far, 28 women have been murdered,” she said was quoted as saying.

Sharing the 2017 National Women’s Health Survey for Trinidad and Tobago she said it showed that one in three women who experienced intimate partner violence (IPV) remained quiet about their experience and most survivors did not seek or receive assistance for their situation.

“We must do more to protect our girls and women. Women no longer feel safe in their homes, on the streets, at their jobs or while doing everyday activities.”

“We must stand in support of the women who are bravely speaking out against their attackers, and for those who cannot, or who may be reluctant, we need to be their voices and demand action,” she reportedly said.
She also called for legislation to be reviewed. 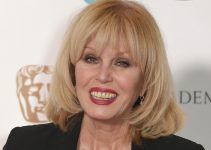 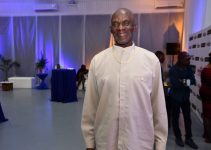