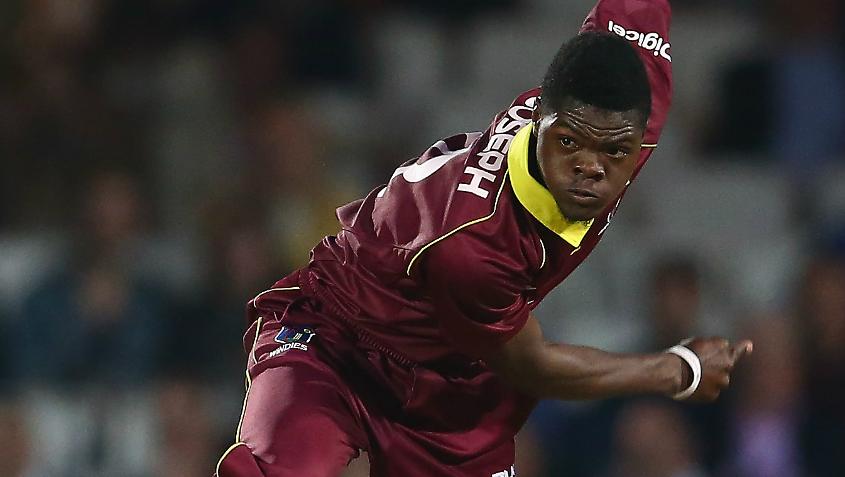 Windies selector has cited lack of fitness as the reason for Joseph’s withdrawal.

Joseph recently underwent two fitness assessment procedures and a CWI medical panel has recommended that he be “allowed to continue his rehabilitation to full fitness for international competitions.”

He will be replaced by Shermon Lewis  who made his debut at the first-class level for the Windward Islands in March 2017 and took 30 wickets at an average of 21.66 in the 2017/18 West Indies 4Day Championship.

He recently toured England as part of the Windies ‘A’ squad where they played against India A and England Lions.