Sunday at Dragão stadium in Porto, the Young Ambassadors of Gazprom’s International Children’s Social programme “Football for Friendship” presented the main award of the programme – the Nine Values Cup – to the Brazilian national football team.

This unique trophy symbolizes the Nine Values of the Football for Friendship – friendship, equality, fairness, health, peace, devotion, victory, traditions, and honour. The award ceremony took place on the threshold of a friendly match between Panama and Brazil.

Young Players and the Young Journalists from 211 countries and regions of the world took part in the open vote that has decided that the Brazilian national football team deserves the Nine Values Cup. Football for Friendship participants have acknowledged the Brazilian national team as the most socially responsible from 32 national football teams, which participated in 2018 FIFA World Cup Russia.

The Brazilian national football team is the fifth winner of the Nine Values Cup. From 2015, the trophy has been presented to football teams of Barcelona (Spain), Bayern Munich (Germany), Al Wahda (Syria) and Real Madrid (Spain).

This International Children’s Social programme Football for Friendship has been implemented by Gazprom since 2013. The main values promoted by the programme’s participants are friendship, equality, fairness, health, peace, devotion, victory, traditions, and honour. 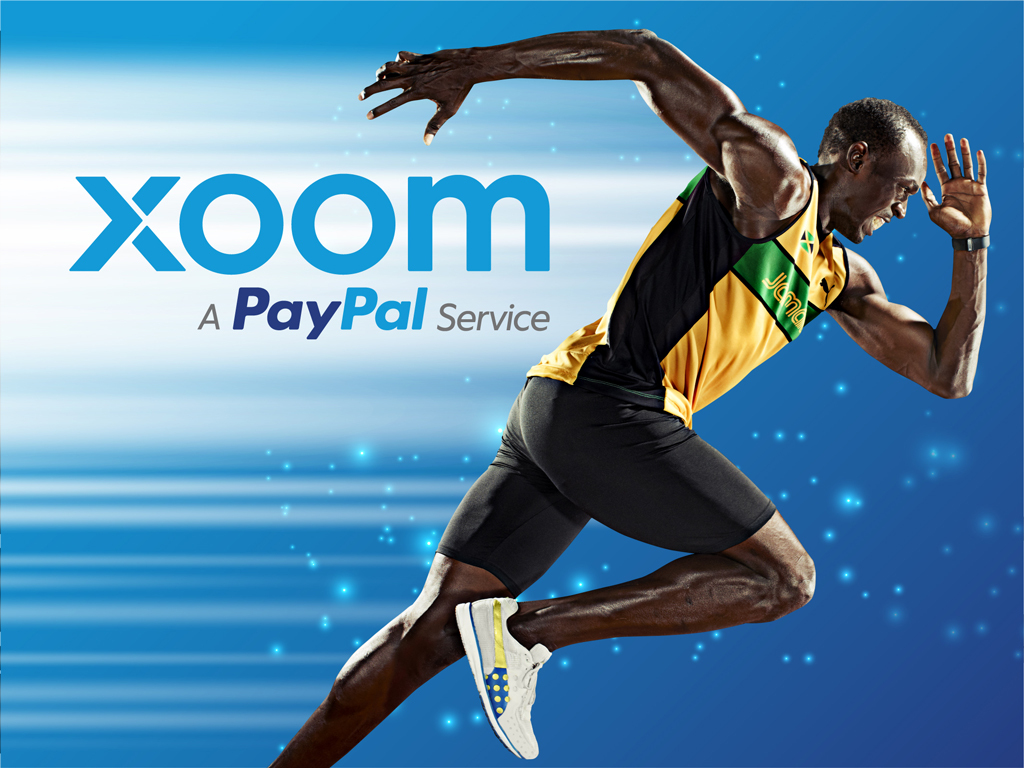