One of the men believed to have been involved in the ambush of the four policemen resulting in two being killed, was murdered Friday in an operation in Coorville Gardens in Kingston.

The man is said to be a former US Marine.

Information gleaned by The Caribbean Globe is that there were two other gunmen in the house along with the former marine who fought in the Gulf.

The Marine according to our sources was recruited by a ruthless individual in the area to fight turf war.

After information was leaked about it, the police was made aware of the move who planned an operation. The men got word of the said operation and was ready for the police. 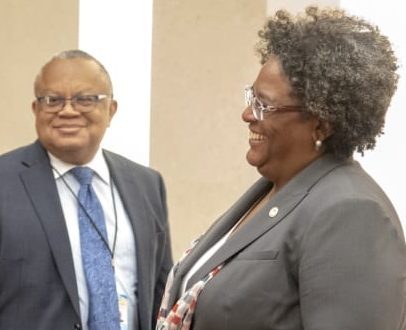 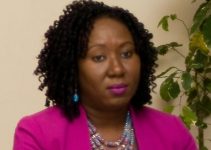