The police has described it as a “very dark day for the city”.

A suspect – a 60-year-old man is in custody after turning himself in at the city’s police headquarters, something the police considers unusual.

According to information from the police, the victim was familiar with all four victims. 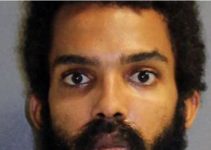