NASSAU, Bahamas — During the official contract signing to train hundreds of inmates of the Bahamas Department of Correctional Services (BDCS), on August 1, 2018, Minister of National Security, the Hon. Marvin Dames said it clearly demonstrated that The Bahamas Government understood the evidence-based connection between employability, empowerment and repeat offending.

“Through this partnership, the Bahamas Technical and Vocational Institute (BTVI) will provide vocational training leading to the certification of 600 inmates and seven Corrections Officers, the first of its kind and of this magnitude,” Minister Dames said at the event, held at the Paul Farquharson Centre, Police Headquarters. “At present, the ongoing work release programme involves less than three per cent of the prison population.”

Minister Dames pointed out that the targeted areas of the BTVI training would include auto mechanics, electrical installation, plumbing, carpentry, garment manufacturing and information technology. The training courses would use existing curricula, he added, and participants would be assessed by instructors at BTVI, in a manner commensurate with students on the main campus.

“To ensure sustainability of the programme, the seven selected correctional officers will undergo training that will equip them to function as certified vocational instructors at BTVI, working within the prison environment on a full-time basis. Six of the prison industries will also be upgraded with modernised equipment to support this training initiative.

“Inmates will leave the prison with recognised training certification and modernised industry experience,” he noted. “The certificates will bear the logo and insignia of BTVI, which will also allow them to enrol in the institution, if they seek to advance their level of certification after release.”

Minister Dames said that the released inmate with marketable vocational skills is better positioned for successful re-integration. He cautioned that the programme, however, was not a panacea, or a cure-all for crime and violence in the Bahamas.

“The success of the programme does not rest alone with the partnership between the Ministry of National Security, specifically the Bahamas Department of Correctional Services and BTVI,” Minister Dames said. “The ex-offender must make a personal commitment to hard work and resisting forces seeking to push him or her back into crime.”

Notwithstanding that, Minister Dames said, the community must be accepting of ex-offenders and continue to examine their attitudes toward re-integration and second chances afforded these persons.

“Through this collaborative effort and other initiatives underway, the Ministry of National Security seeks to create a safer and more secure Bahamas, with successfully executed and implemented programmes for the benefit of all Bahamians,” he said.

“Let me use this opportunity to thank all stakeholders – specifically the (IDB), The Bahamas Department of Correctional Services, BTVI, and the Citizen Security and Justice Programme – for making this initiative a reality.” 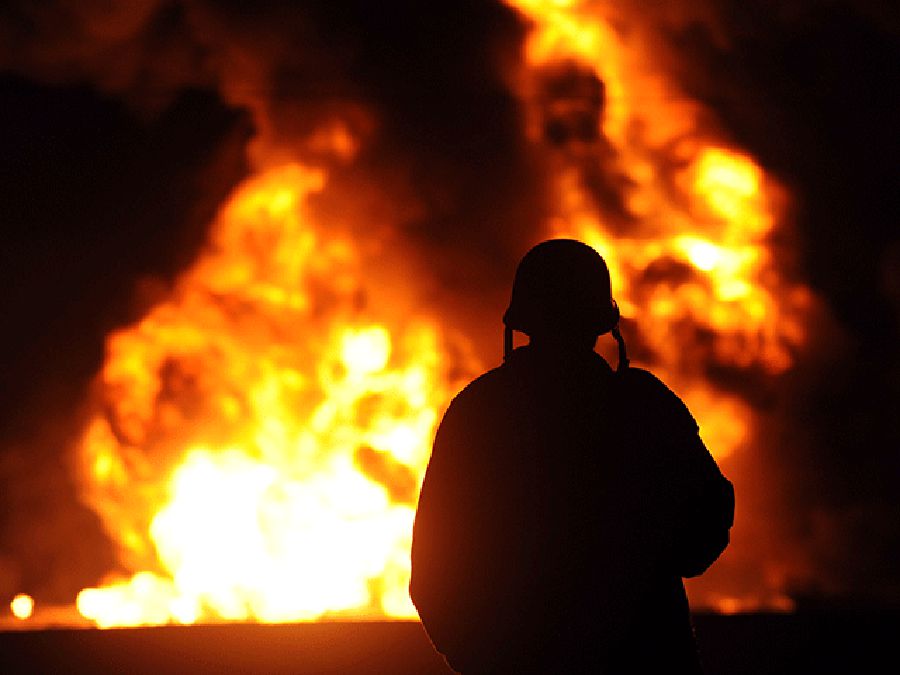