American Actress Halle Berry had an intruder trying to enter her home.

The man, Ronald Eugene Griffin has been arrested after he allegedly tried to break into her home and even managed to have one of the locks changed after claiming he was the new owner of the property.

According to TMZ, the intruder first showed up at Halle’s property in January where he was said to fiddle with the locks, but left after being approached by her gardener.

In March, Ronald then returned to the home, and police received a trespassing call from workers at the estate who alleged the man had arrived with a locksmith, and had claimed he was the new owner of the home and had the deed to prove it. 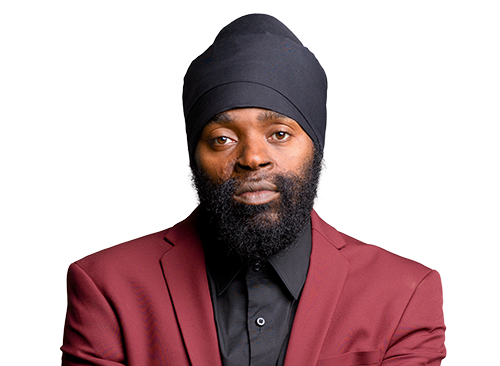 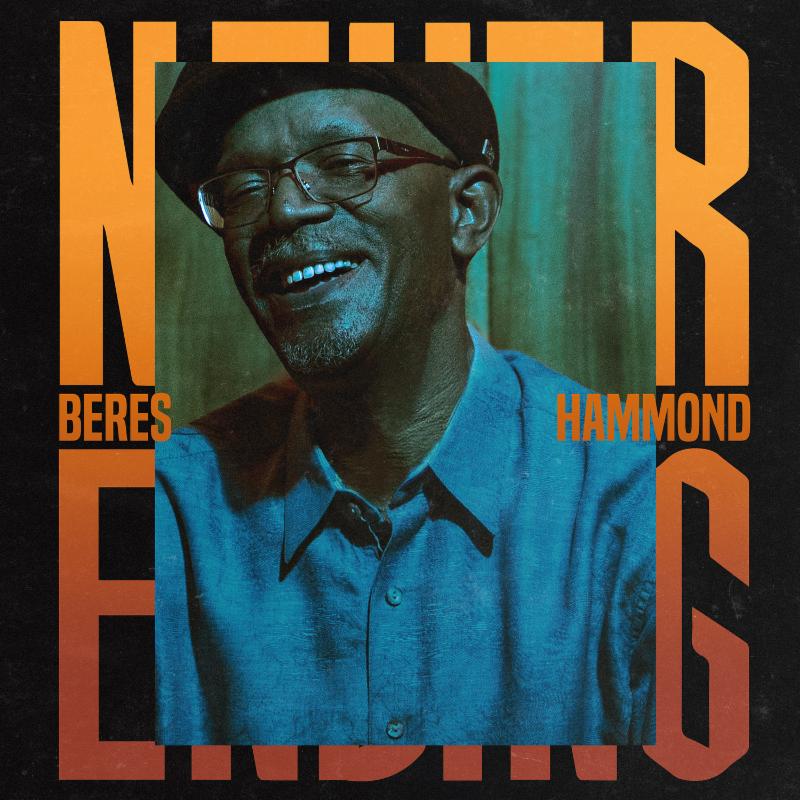