Ice Cube fans are not happy with him as they took to social media blasting him for being a ‘sell out’ and a hypocrite’.

The negative response came after news that the rapper and actor has gotten involved with the Trump campaign to help build a platform based on a series of promises to attract the support of Black Americans.

On Tuesday, Trump advisor Katrina Pierson thanked the West Coast icon on Twitter, writing, “Shoutout to @icecube for his willingness to step up and work with @realDonaldTrump Administration to help develop the #PlatinumPlan.”

According to multiple sources, the plan Pierson is referring to is a new Trump platform supposedly aimed at addressing the needs and concerns of Black people in America.

Ice Cube quickly confirmed his involvement, tweeting, “Facts: I put out the CWBA.” Cube went on to explain that he was in talks with both parties about their commitment to the so-called “Contract with Black America,” drafted by Cube himself, who explained that the Democrats promised to discuss the plan after the election, while the Trump campaign was willing to make immediate adjustments to their platform.

The West Coast rap icon has been known to withhold his support for Democratic politicians in the past, arguing that neither party has proven that they are genuinely looking out for the good of Black communities in America. 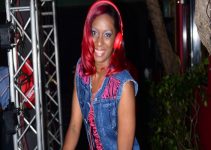 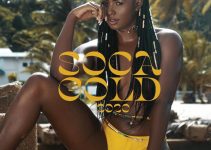 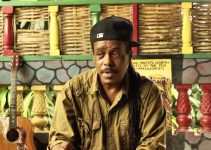