“IPAD for life!” shouts a male teen as he commands a group of around 80 of his peers inside an auditorium at the Spot Valley High School in St. James.

The teenagers are participating in a summer camp put on by members of the Jamaica Constabulary Force (JCF) to help steer youth away from crime.

The Identity, Purpose, Attitude and Destiny (IPAD) camp started in Westmoreland in 2014 before spreading its tentacles to St. James this year – one of the parishes most affected by crime.

Since its inception three years ago, many impressive stories have emerged of how the camp is changing lives, Deputy Commissioner of Police (DCP), Novelette Grant, tells JIS News.

One by one, the senior police officer begins to reveal some of the stories coming out of the camp that she conceptualised.

“When a youngster went to his teacher and said ‘Sir, you know I was planning to kill you, but I come to the camp and what them teach mi, mi nah go do it’… you judge,” Miss Grant says.

“If you should talk to that teacher, one of the first things he would say to you is, ‘IPAD saves lives, because it saved mine” she adds.

There is also the story of a male student who had a history of disciplinary problems, combined with poor grades.

He was selected for the camp one summer and on his return to school, his teachers began to see many positive behavioural changes. Soon he was elected to a leadership position at the school and recommended to sit several subjects at the CSEC level. 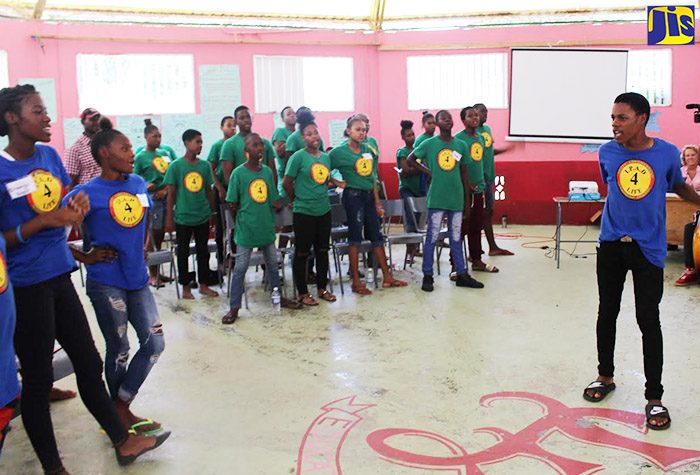 Terisa Brissett, a mother of a teen boy at the camp at the Spot Valley High Schools has her own story to tell.

She says for months she tried to communicate with her son to find out what were the reasons behind his disciplinary problems at school.

Those efforts were unsuccessful, the mother says, describing her son as secretive.

“At one point we got a call that he was part of some gang. They asked me to pull him from the school. Either that or me did have to bury him, because it did reach a level where it was really bad – gang war – couple other kids get hurt, cut up and stab up,” the mother reveals.

However, since her son enrolled in the camp, he began showing positive behaviour changes around the second week.

“First, it was only when him upset him vent. Now as I get a call, him start tell me exactly what happened. Now I can say ‘okay that’s the problem’ because him start talking more. You have counsellors here who talk to him and they explain a lot of things,” she notes.

“Things that I thought should not be bothering him, I understand now they have actually been affecting him,” says Ms. Brissett, expressing hope that her son’s behaviour will continue to improve.

While indicating that the camp is no quick fix to the myriad of challenges the children face in their communities, DCP Grant says the aim is to equip them with the necessary skills to cope with their realities.

“Once they see that they can create a ‘brand me’ by understanding who they are, understanding their purpose, cultivating the attitude and putting themselves on a life path, we are hoping they will stick to it,” DCP Grant adds.

Over 130 youngsters from across six high schools in Western Jamaica enrolled in the two-week camp this summer. 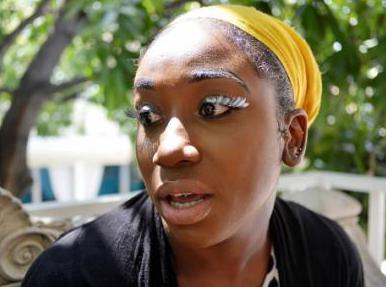