Grammy Nominated Reggae Superstar Jah Cure, has released his single “Marijuana” featuring Damian ‘Junior Gong’ Marley on VP Records, just in time for 4/20. In addition to the songs release, the “Marijuana” video has premiered today on Complex. To add to the celebration, Jah Cure and Damian ‘Junior Gong’ Marley will be supporting 4/20 parties around the U.S., providing patrons with limited edition “Marijuana” rolling papers, posters, and more. (List of parties below).

Produced and written by Jah Cure, Damian ‘Junior Gong’ Marley, Frederick Seymour and Anwar McDonald for Iyah Cure Music Ltd., “Marijuana” praises the wonderful euphoria of cannabis in a smooth and rhythmic serenade. With the growing acceptance and supporting research of cannabis, recreational consumption, medical benefits, economic profit and other benefits, “Marijuana” embraces its conscious use. In the song, both Jah Cure and Damian deliver educational lyrics, “CBD is my medicine… Legal drugs, they killling us” and “the seeds can replace your petroleum” which speak about not only the holistic practice of marijuana but the “Green Energy” movement as well.

Directed by Justin “Jus Bus” Nation, the video is a visual dedication to marijuana with vivid imagery of the plant and a variety of everyday people lighting up. Filmed like an old school movie, the video also features cameos by Alborosie, Luciano, Jesse Royal, Kumar, Capleton, Bushman and Kabaka Pyramid.

Jah Cure received his Grammy nomination for The Cure for Best Reggae Album in 2015. “The Cure” held the #1 spot for 3 consecutive weeks after its debut and steadily remained on the Top 10 U.S. Music Charts. Jah Cure’s next album is anticipated for release this Summer and along with “Marijuana”, will feature previously released singles “Risk it All” featuring Phyllisia Ross, “Life is Real” featuring Popcaan and the recently released “Pretty Face.”

“Jah Cure consistently puts out good music and we are very proud of this song,” said Neil “Diamond” Edwards Senior Director of A&R at VP Records. “Jah Cure’s vocals combined with the great lyrics by Damian ‘Junior Gong’ Marley makes this song rich with potential to become an anthem for 4/20 and beyond. It is also a nice sample of what’s to come with the upcoming album by Jah Cure.” 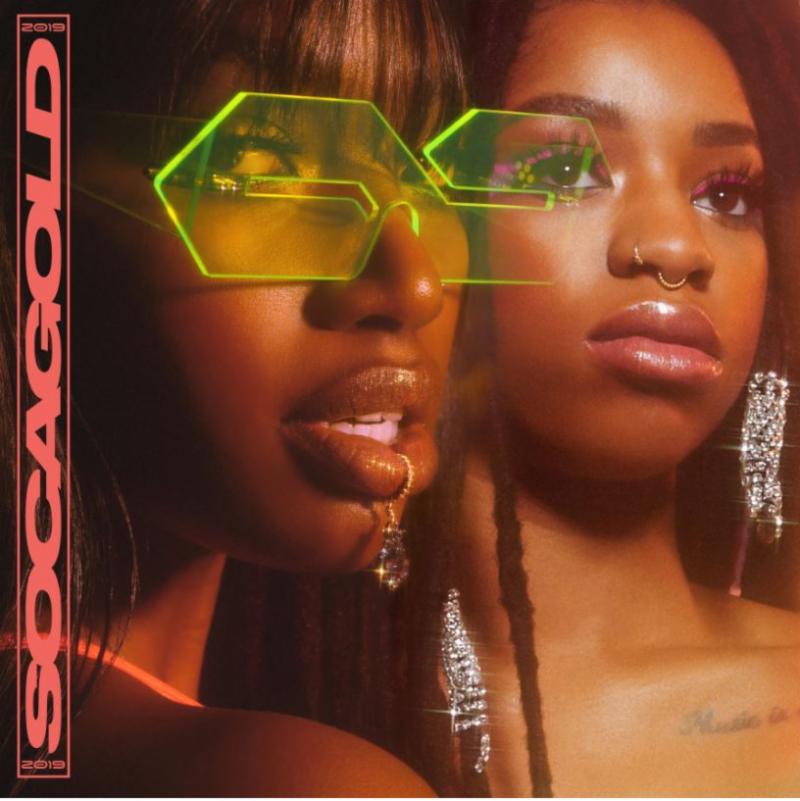