VP Records, Jah Cure’s Royal Soldier, the highly anticipated follow-up to 2015’s Grammy nominated “The Cure” is now available everywhere. To celebrate the release of the album, the visual for title track “Royal Soldier” will soon be released.

Jah Cure is a musical adventurer, exploring rhythms, moods and meaning. With his latest album Royal Soldier, Cure writes songs about love and consciousness and reality. Cure’s presence and influence among Caribbean fans has reverberated around the globe and earned him top status among reggae artists internationally.

“I always have something good up my sleeve and I try to take time and put real love into it,” Jah Cure explains. “It’s like cooking food. It has to be balanced. It has to be right. Anybody can cook food to fill your stomach but it isn’t everybody who can put that love into it.”

Attracted to music from an early age, Cure began going to Arrows dubplate studio around age 14, where he would watch the biggest stars of the day—Buju Banton, Cobra, and Capleton—in action. While singing acapella there, Cure impressed the Grammy-winning vocalist Michael Rose of Black Uhuru fame. Although they did not end up working together, the legendary singer inspired Cure to keep going. Capleton eventually took Cure under his wing, providing for the artist before he got his big break.

In 1997, Jah Cure released his breakout hit “Kings in the Jungle,” a duet with his friend Sizzla produced by Beres Hammond, Jamaica’s beloved soul balladeer. Cure’s classic debut album, Ghetto Life, was produced by Hammond for the Harmony House label, serving notice that a major new talent had arrived on the scene.

The sound of Royal Soldier is unmistakably modern yet certain tracks evoke memories of legendary reggae stars of the 1970’s like Dennis, Bob, and Gregory. “All those spirits live in us,” says the singer, “because we grow up watching them.”

“I see this album as possibly one of the biggest, if not the biggest album coming out of Jamaica this year,” says Jah Cure without a trace of hesitation. “This album is to refresh people’s memories so I can really go into their heart, into their mind.” 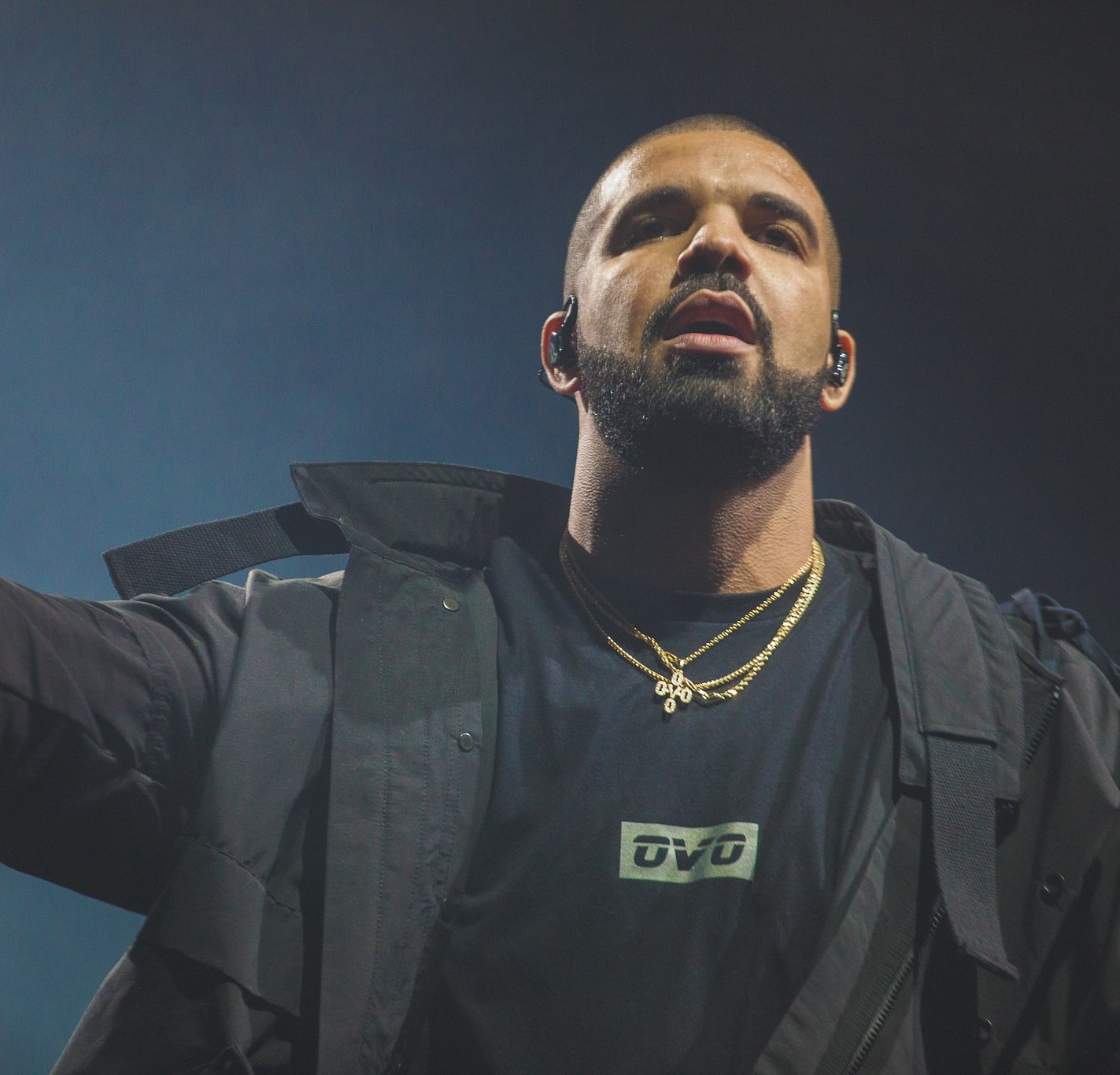