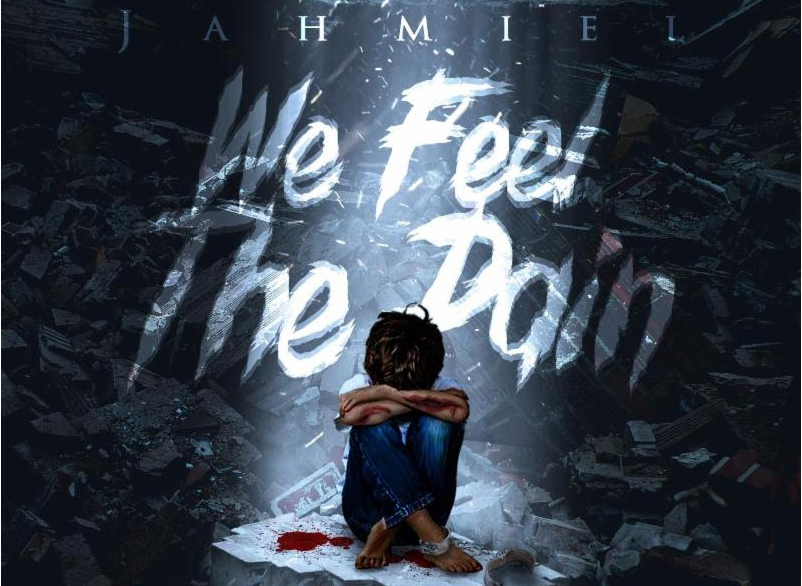 In a recent release by Jamaican recording artist, Jahmiel tackles worldwide social issues in a creative and profound manner. The newly released single titled  “We Feel The Pain” lashes out at the constant injustice lower economic class of people face worldwide.

The ‘Greatman’ continues to prove his growth as an artist turning his new work into a musical masterpiece highlighting the oppression of the less fortunate whether living in the ghetto, being of a minority or being of a lower socioeconomic class. Showing his frustration in the visuals and on the track, you hear and see Jahmiel passionately plea to the people that they are living in an open prison and their lives are not a priority to government.

The world is like a open prison, cah we no have no freedom / Police kill a innocent youth Weh no strap, so dem give him gun / We know dem plan up fi rule and control everything/ Dem Nuh wah we Mek it out, dem Nuh wah Fi see we a win/ Yeah we see dem smile , but that no genuine/ Government no give a f### Bout our living/

The single not only invites listeners to realize the struggles many face throughout the world, but Jahmiel also appeal for people to regain the power and awaken the power within themselves.In popular music today singing anything but a love song or about the monetary success in life sometimes constitute a risk. And tackling complex issues like class, race or the environment in a song can especially be a hard sell.

Jahmiel taking this step in a time of intense debate, social issues driving the news cycle, presidential campaign, music that choose to take this direction is more vital than ever.

Directed by Buss Weh films the video provides a heartfelt visual of global injustice to youths, minorities, police brutality, and social economic injustice. Jahmiel is seen with a rope around his neck and chains around his feet, symbolizing being enslaved, you also see various cutaways of worldwide events of people suffering, 9/11 and misuse of power. The ideological fuel that freedom isn’t free is one that many activists have been educating for a long time and for Jahmiel the message needs more voices. At the end of the visual you will see Jahmiel removing the ropes and chains symbolizing the people regaining the power. 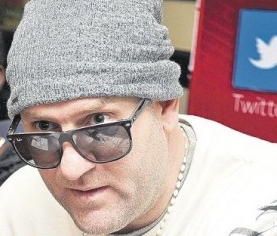 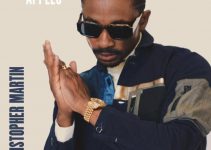 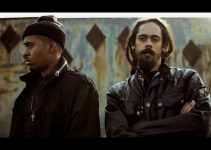