With the 2019 Atlantic Hurricane Season now in its most active period, Prime Minister, the Most Hon. Andrew Holness, is calling on Jamaicans to remain alert and ensure that they are prepared for any eventuality.

“This means stocking up on the supplies that you will need in the event of a storm… your candles, batteries, canned food, water supply and warm clothing,” Holness said.

He was delivering a statement to the House of Representatives on Tuesday, September 10.

Holness also urged residents in low-lying and flood-prone areas to adhere to the evacuation warnings and alerts.

“Whilst your property is important, I would think that your life is more important than your property. So it is wise now, as we are in the hurricane season, to start putting together your alternative plans,” he said.

“Make contact with those relatives and friends that you have, in the event that you have to evacuate. Plan out your route, your mode of transportation if the worst should happen,” Mr. Holness added.

He assured that the Government has a comprehensive disaster response plan in place.

“The Office of Disaster Preparedness and Emergency Management (ODPEM) and all the agencies that are involved in first response in the event of a hurricane; we always have these plans in place; we are meeting constantly,” he said.

These figures are an increase in the initial outlook of nine to 15 named storms, with four to eight possible hurricanes.

El Niño occurs when sea surface temperatures in the tropical Pacific Ocean rise to above-normal levels for an extended period of time.

When an El Niño is under way, it can have a substantial impact on the amount of tropical systems that develop during the Atlantic hurricane season. 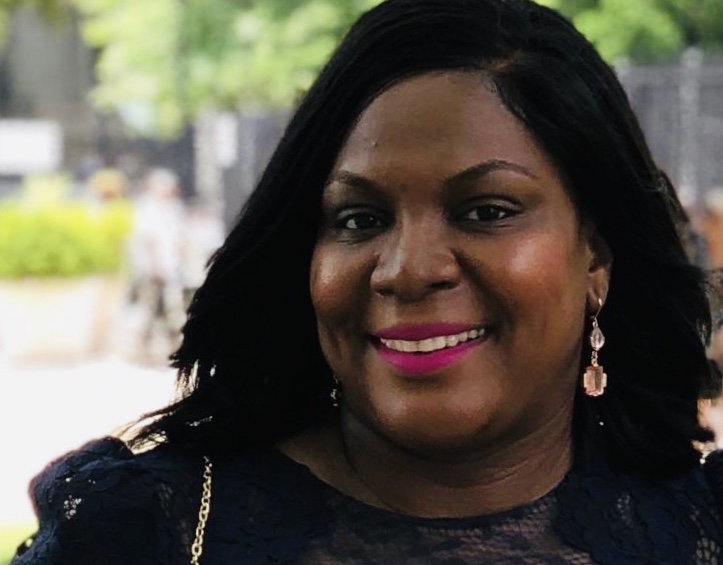